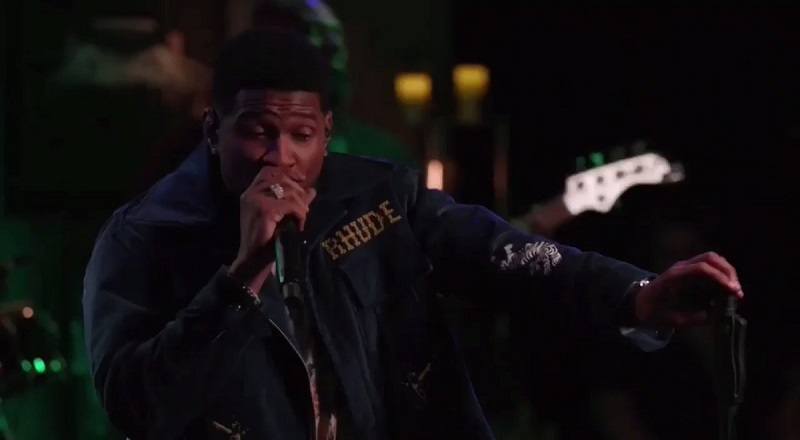 During the summer of 2017, Usher returned to the headlines. At the time, he was a year removed from his most-recent hit single. Sadly, the news had nothing to do with music, instead it was about a person accusing him of spreading herpes.

Usher fell into the same bad situation of accused stars before him. A growing number of people began accusing him of giving them herpes, regardless of whether or not they were telling the truth. This was something “The Breakfast Club” asked Jermaine Dupri about.

However, Usher remained silent, as he should have, but people think he has broken this silence. Last night, Usher opened up about some things, during his “Confessions III” performance. Fans on Twitter think having herpes is one of them, but others say that cannot be the case, and that is something the fans honestly should know, that he didn’t confess anything.