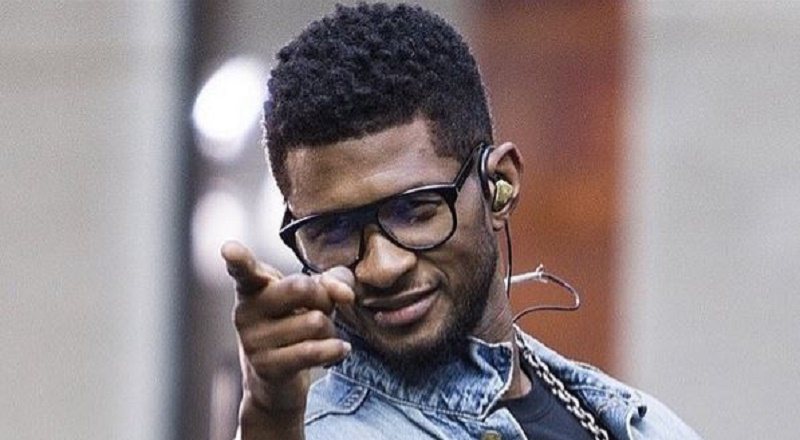 The man suing Usher for allegedly giving him herpes during a sexual encounter, has dropped his request for his medical records.

According to court documents obtained by The Blast, the unidentified man is withdrawing his motion to compel, which sought to have Usher turn over doctors records and information on any possible past settlements over herpes.

The docs note that he could bring the motion again but for now he will continue with “further discovery.”

Earlier this year, Doe filed a motion to compel accusing Usher of refusing to turn over key evidence in the case. He demanded the judge order the singer to turn over information/documents, including his confidential medical history and possible settlements in the past.

Doe said Usher had not only refused to turn over documents but tried to invoke attorney-client privilege and physician-patient privilege to not hand over the records.

The “Yeah!” singer allegedly refused to answer a question about whether he settled claims by former lovers over herpes. Doe argued that was nonsense since it has been “widely reported that Defendant has settled similar claims throughout the years.”

Last year, a woman named Quantasia Sharpton – along with a Jane Doe and John Doe – sued the singer claiming they all had sexual relations with Usher. They all say he risked their health by not telling him about his alleged diagnosis and were seeking unspecified damages.

John Doe claimed he had sex with Usher at a Koreatown spa in Los Angeles.

This could be good for Usher, who hasn’t confirmed or denied that he has herpes. The case is ongoing.