Home » Hip Hop News » Vanessa Bryant sues L.A. Sheriff’s Department after eight deputies shared graphic pictures of Kobe and Gianna’s deadly helicopter crash – one cop even showed the photos off to a lady at a bar from his cell phone 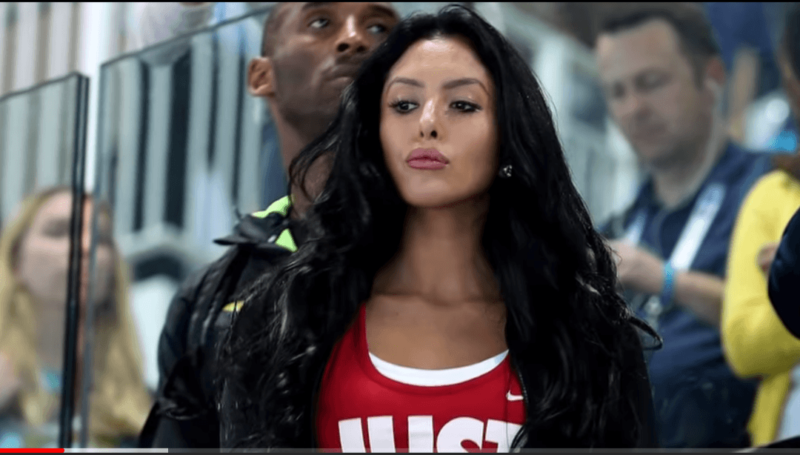 Vanessa Bryant filed the claim on Friday, seeking damages for emotional distress, mental anguish and invasion of privacy. This comes after eight deputies took graphic pictures of the ‘dead children, parents, and coaches’ in the crash and shared them. Two L.A. firefighters allegedly took unlawful photos as well.

She claimed that the photos were taken and distributed after she spoke to the Sheriff the morning of the crash to request that they handle the crash site with privacy in mind.

The Department later admitted that there was no investigative purpose for the deputies to take pictures at the crash site with their personal cell phones. They indeed took the photos for their own personal purposes. Vanessa Bryant now worries that she or her three daughters may find these photos on the internet.

“The filing is solely about enforcing accountability and protecting the victims in making sure no one ever has to deal with this conduct in the future,” a spokesperson for the Bryant family told People magazine in a statement.

More in Hip Hop News
Nick Cannon graduated from Howard University today with a degree in Criminology / Administration of Justice and a minor in African Studies
Five children, ranging from 3-12 years old, found dead in their Georgia home by their mother after coming home from work – they later learned they died from carbon monoxide poisoning