Home » Hip Hop News » Torn Between Business And Family! Vanessa Simmons Goes To Her Brother, JoJo, For Advice On Whether Or Not If She Should Tell Her Sister Angela That She’s Taking The Deal To Continue Their Brand “Pastry” By Herself  #GUHH [PHOTOS] 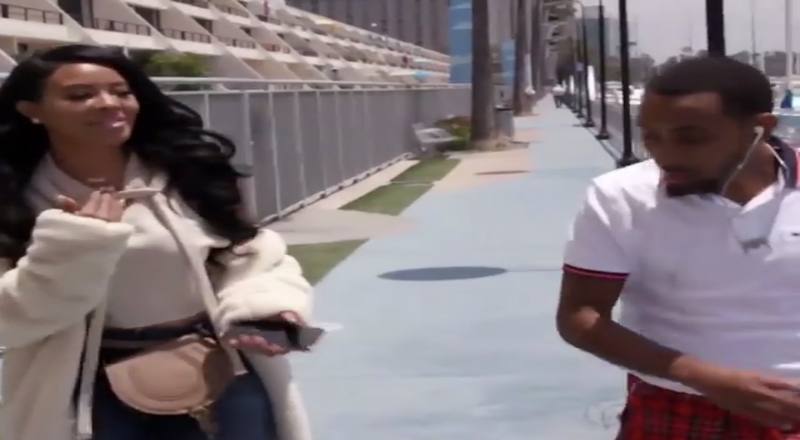 Torn between her a sister and a deal.

Pastry is the brainchild of Vanessa and Angela Simmons.

The line debuted with four shoe styles, in the spring of 2007, and plays on a recurring theme of desserts and candy. The creation of the line was documented on the girls reality series “Run’s House” on which they star with their family and famous dad, Joseph “Rev Run” Simmons founding member of Run DMC.

During GUHH, Vanessa and her brother Jojo are on their way to Romeo’s yacht party. On their way to the party, Vanessa asked Jojo for advice on whether or not she could take the Pastry deal, and if she does take deal if she should tell Angela or not.

Jojo responds with some great advice, and fans adored everything that he said. He said she should do what’s best for her, and she should tell Angela her decision, because it’s her brand as well.

More in Hip Hop News
Angela and Romeo! Can these two just get together already? Fans on Twitter tell Angela to trust Romeo will be there for her and they want them to be a couple BAD #GUHH [PHOTOS]
50 Cent blasts Dame Dash, calling him “a real sucka” for his Nick Cannon interview, where they mentioned Jay-Z dating Foxy Brown [PHOTO]