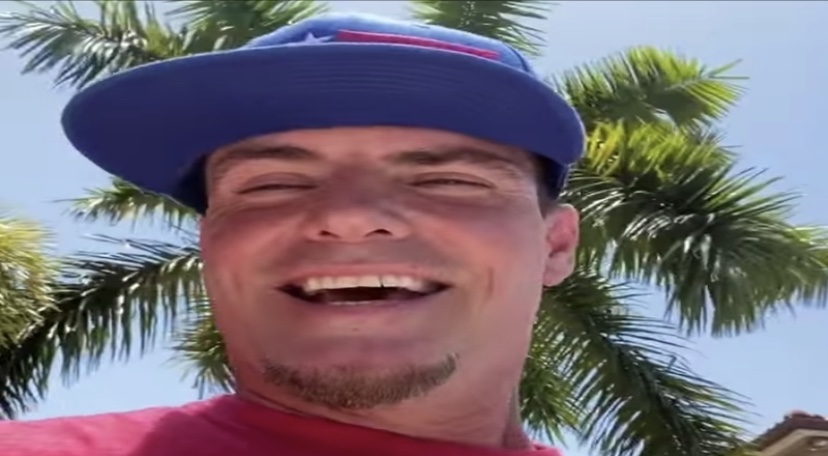 Vanilla Ice wanted to bring 90s nostalgia to his fans in Austin, Texas as he had a concert planned out for tomorrow. It was supposed to take place at the Emerald Point Bar & Grill in Lake Travis. 2,500 people were expected to attend but now, it’s a no go.

Ice has canceled the concert after finally realizing the increase in COVID-19 cases have been getting worrisome. The Travis County Health Department contacted him about the concert and that’s when they finally decided to put a hold on this concert, per TMZ. Ice has since taken to Instagram today to address this cancellation.

“I listened to my fans, I hear all you people out here. I didn’t know the numbers were so crazy. “We just want to stay safe, we do take it seriously, and we want to make sure everyone stays safe. We wanted to have a good time on Fourth of July, but it turned into a big vocal point on me, and it’s not about that.”

Many believe that this was the smart thing to do. We all miss concerts but people want the Rona to slow down before we get back into venues again. Check out Vanilla Ice speaking on the cancelled concert in Austin below.

Continue Reading
You may also like...
Related Topics:texas, vanilla ice

More in Hip Hop News
Russellville Hospital releases statement, after ICU RN Linda Hutcheson, made racist remarks, on Facebook, saying she is no longer employed by the hospital, and that they have dealt with the individual who made the comment, and does not support any of that content [PHOTO]
Jada Pinkett Smith hints that she is going on “Red Table Talk” to address the August Alsina rumors [PHOTO]