Home » Hip Hop News » Veronica still ain’t sh*t, according to #LHHMIA fans; Twitter blasts Veronica, accusing her of being ignorant, racist, and having not learned anything from last season, as fans trash Trick Daddy for defending her after learning she’s WHITE white, not Hispanic, using the N word 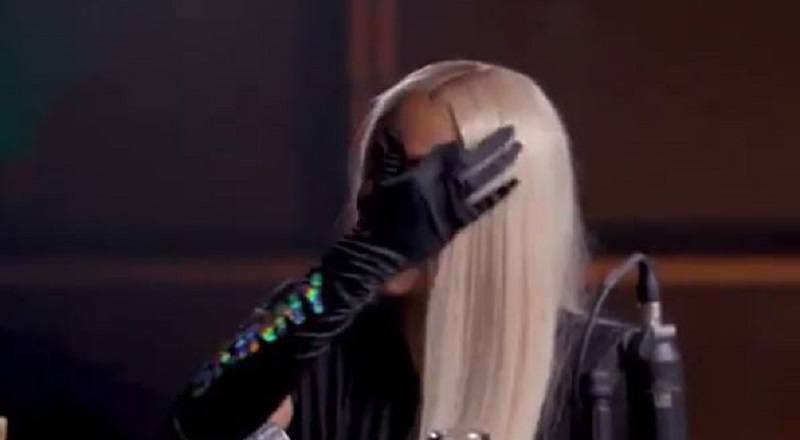 In the eyes of most “Love & Hip Hop Miami” fans, it’s been over for Veronica Vega since she turned on Amara La Negra, in season one. At first, she and Steph Lecor were Amara’s best friends. However, after the confrontation Amara and Young Hollywood had, they took his side.

Steph Lecor maintained she was still Amara’s friend, but Veronica said they were never friends. How she did Amara, paired with her using the N-word, turned many fans off. During the reunion, Veronica established herself as a villain among the fans.

So far, this season, Veronica has done nothing to endear herself with the fans. Despite her struggles with music, fans are having a hard time feeling sorry for her, due to what happened last season. Tonight’s episode has seen her still using the N-word, so fans on Twitter are calling her “trash,” “ignorant,” and “racist,” adding that she has learned NOTHING from last season.

Read the tweets about Veronica Vega below:

More in Hip Hop News
DMX performs for the first time since being released from prison and gives the audience an inspiring message about being locked up and how much he values his freedom [VIDEO]
Van explains why he cheated on Jenn, on IG Live, saying he was “drunk and high,” adding “who doesn’t get f*cked up in Vegas?” #BlackInkCHI [VIDEO]