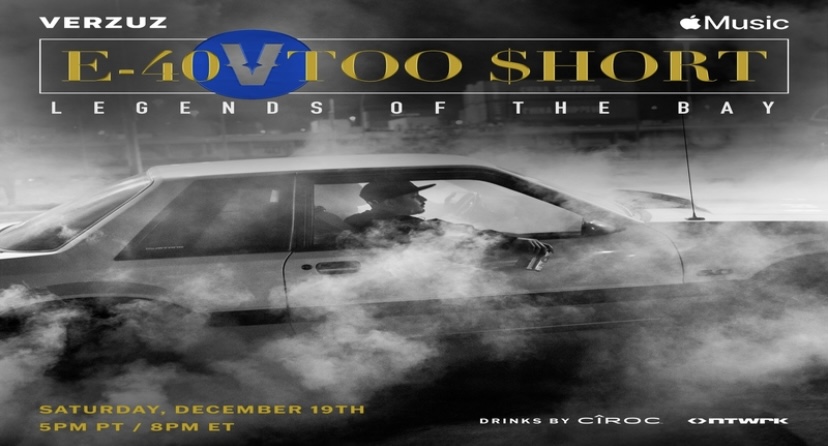 Yesterday, R&B fans were supposed to be in for a huge treat by Verzuz for the Ashanti-Keyshia Cole battle. That was sadly postponed due to Ashanti testing positive for COVID-19. Luckily, she is asymptomatic. That Verzuz will take place on January 9 instead.

Verzuz is also moving on to their next hit-for-hit battle as this one will feature two west coast legends. These two are Bay Area stars, E-40 and Too $hort. They will face off on December 19. The Verzuz will begin at 8pm ET/5pm PT.

E-40 and Too $hort have been legends in hip-hop since the 90s and have created plenty of hits since then as well. 40’s last project was his 26th studio album, ‘Practice Makes Paper’ last summer and $hort released ‘The Vault’ in 2019. The two even put out two collaboration albums together back in 2012 titled ‘History: Mob Music’ and ‘History: Function Music.’

Y'all know we had to do a BIG holiday party! #VERZUZ Presents: LEGENDS OF THE BAY – @E40 vs @TooShort

Continue Reading
You may also like...
Related Topics:e-40, too $hort, verzuz