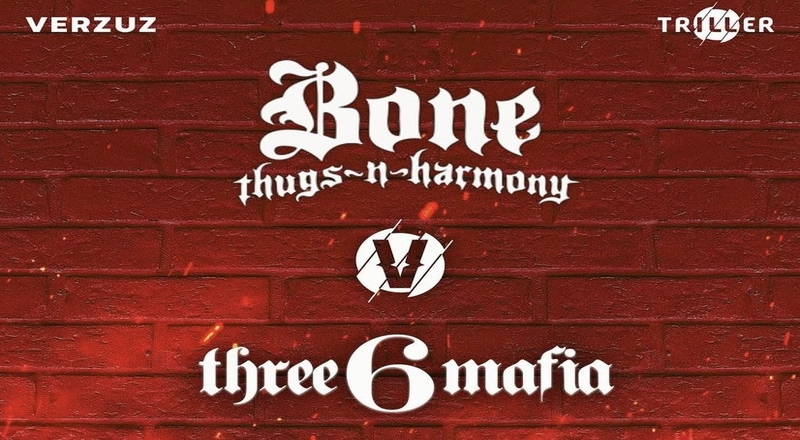 Verzuz has had plenty of epic hit-for-hit battles, since March 2020. The previous Verzuz was Big Daddy Kane vs KRS-One. The next one will now feature two of the most legendary groups in hip-hop history.

Verzuz just announced on their social media feeds, that Three 6 Mafia and Bone Thugs-N-Harmony will go at it, on December 2. This event will be held in Los Angeles. The venue has yet to be revealed though, as tickets are also expected to be sold. The official start time is also being finalized, as fans can watch this Verzuz battle, on Instagram Live, Triller, and Fite.

Last year, Juicy J wanted a Verzuz against Nas, but now, the iconic group that he was part of, will all be part of something huge. This event will likely be hosted in an arena such as Staples Center, or the Microsoft Theater.