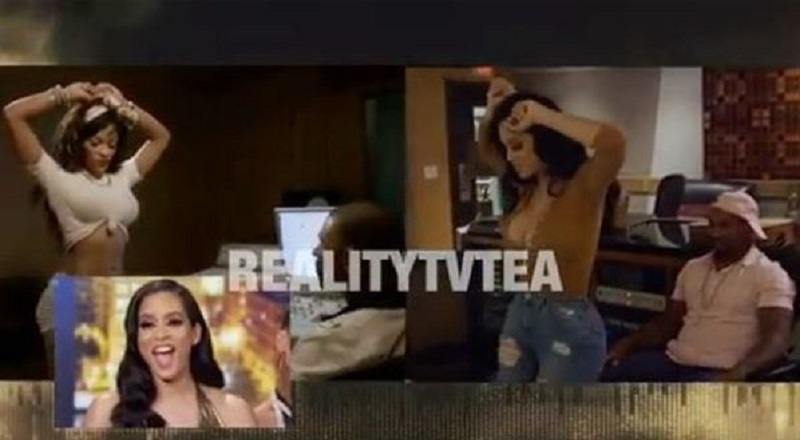 Every season, “Love & Hip Hop Atlanta” sees a new woman enter Stevie J’s life. Early on, when Stevie and Joseline made it official, Che Mack began spending time with Stevie, as his “artist.” However, she didn’t last long, on the show.

The following season, Benzino’s then-lover, Althea, revealed she also had a past with Stevie. Though he denied it, Stevie eventually confirmed the claims. Before long, Stevie was bringing Faith Evans on the show, but they wouldn’t be anything until “Leave It To Stevie.”

Now, it appears as if Estelita will be Stevie J’s newest love interest, seeing how Joseline is leaving the series. Playing this up, during the reunion, they showed a split screen of Joseline and Estelita dancing for Stevie. This definitely gave the fans on Twitter something to talk about.

Read the tweets about Joseline and Estelita below:

More in Hip Hop News
Joseline Hernandez quit #LHHATL during the #LHHATLReunion and fans say there won’t be a show anymore and Mimi is only mad because Joseline won’t let her hit it anymore
FBG Brick, the brother of FBG Duck, was shot and killed in Chicago, this afternoon #RIPFBGBrick