Home » Hip Hop News » Vic Mensa calls 6ix9ine out, tells him “fight me then” and promises to turn his face the colors of his hair + Tells Akademiks that it’s on sight [VIDEO] 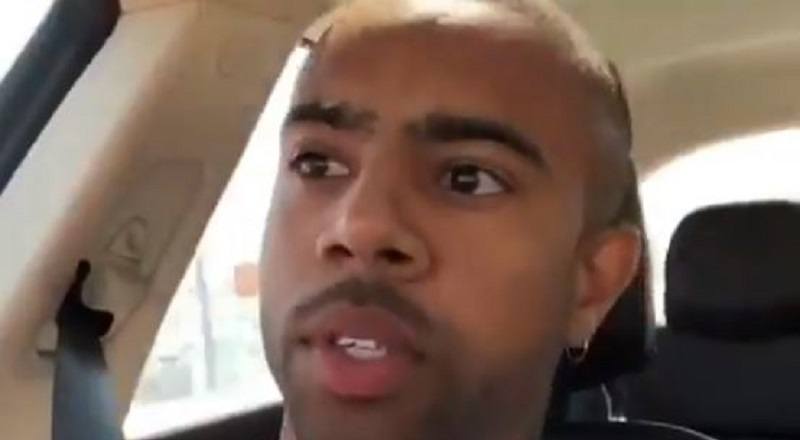 This ongoing NYC/Chicago beef continues to entertain. Early in the summer, 6ix9ine began dissing the Chicago rappers, going as far as taunting them in their hood. It turned out, 6ix9ine did go into their hoods, but in the middle of the night, with security.

Since then, 6ix9ine vowed to change, as XXXTentacion was killed, and he acknowledged that it could have been him. But, the things he continues saying about Chicago keep sparking controversy. He now has issues with Vic Mensa.

Upset at 6ix9ine dismissing him, saying “suck my d*ck,” in response to the comments Vic Mensa made about him, came this video. In the video, Vic Mensa said “fight me then.” No security, Vic Mensa said he promised to have his face looking like his hair.

Vic Mensa has some words for Tekashi 69 😳👀 @VicMensa @6ix9ine pic.twitter.com/d6JySEM4dr