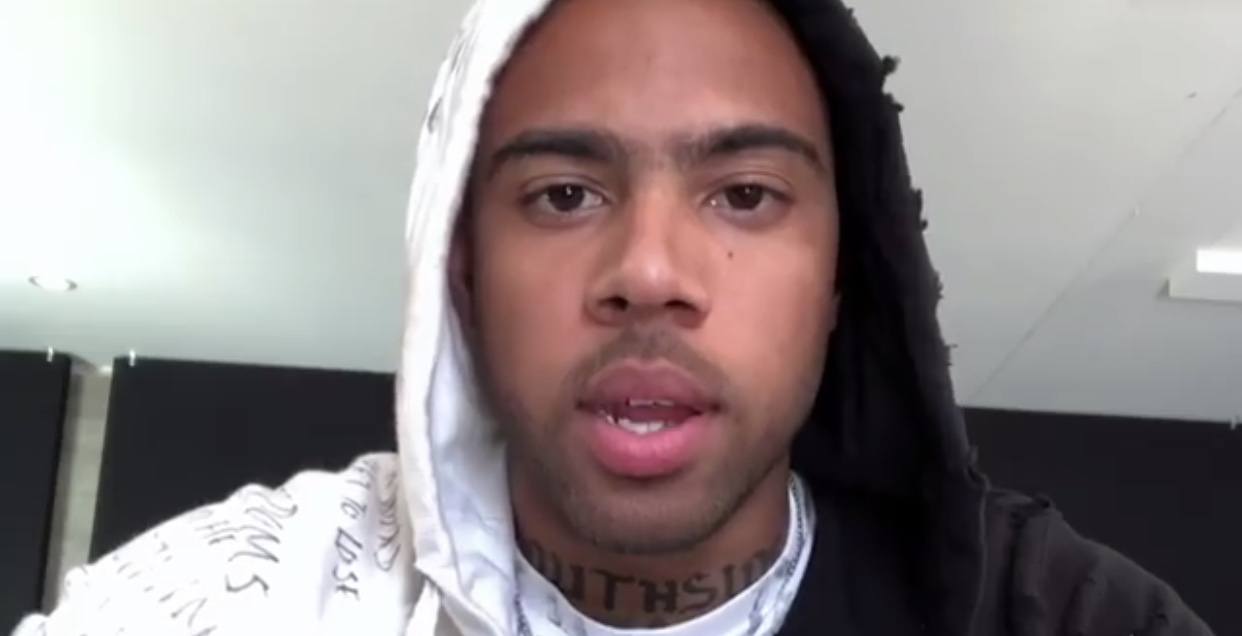 Earlier today, it was reported by DJ Scheme that Vic Mensa dissed the late XXXTentacion in his cypher at the taping of the BET Hip-Hop Awards. X’s mother was also in the building to see her son honored with the Best New Artist Award.

Mensa has now taken to Instagram to address his bars in the cypher. He said he has no regrets dissing X because he wants to stand against domestic violence and sexual abuse. This is in reference to incidents in the past involving X and his girlfriend. What he did regret though was dissing him in front of X’s mother who was there to see the award be presented in honor of him. Mensa didn’t realize that she would be in attendance.

Mensa also added that he couldn’t sit back and let people call someone a legend who abuses women. He did offer condolences to X’s mom though due to the fact that he was lost at the hands of gun violence.

Watch Vic Mensa release his statement regarding the XXXTentacion cypher diss via Instagram below.
https://www.instagram.com/p/BosEJEkhNi1/?utm_source=ig_web_copy_link