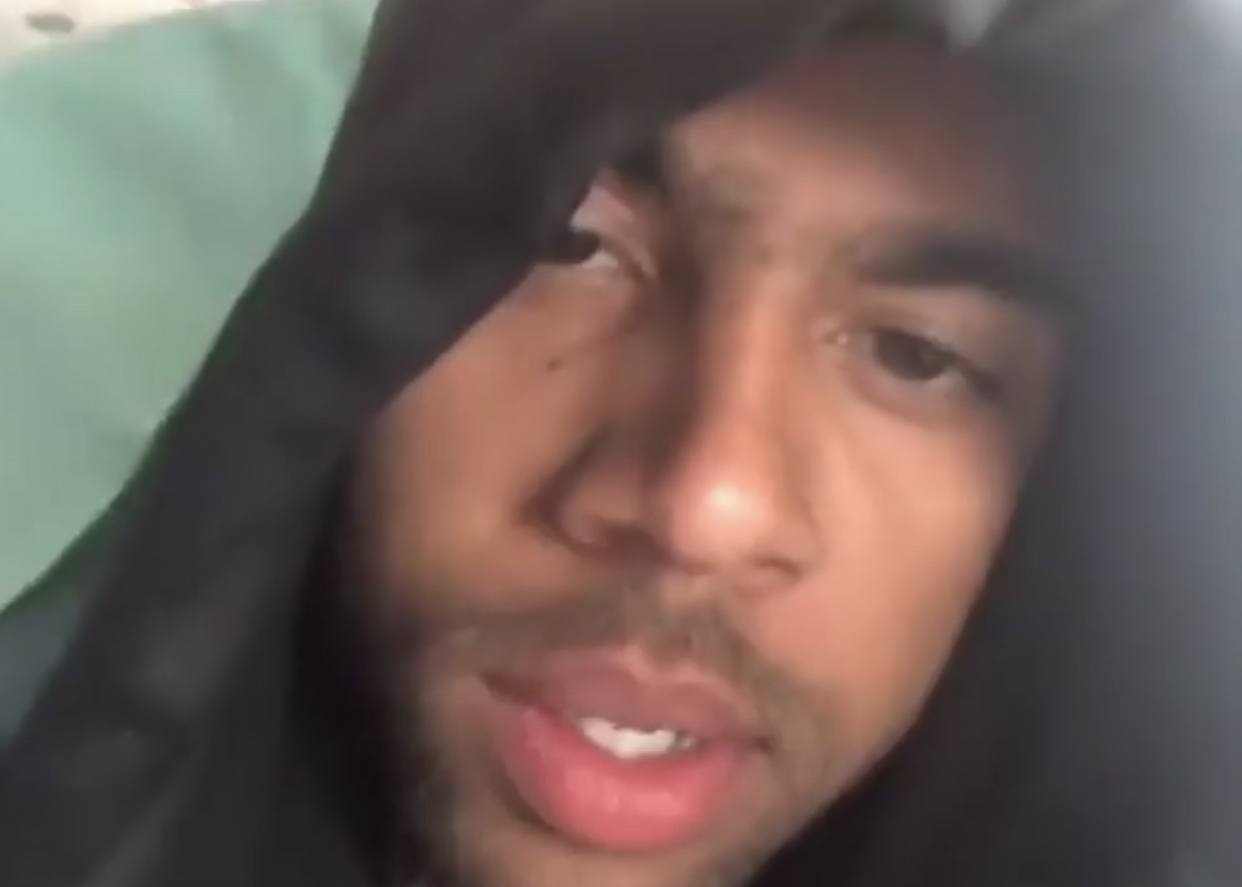 Vic Mensa is still catching heat for calling XXXTentacion an abuser in his freestyle during the BET Hip-Hop Awards cypher. He released a video on social media apologizing to X’s mom as she didn’t know she’d be in attendance but doesn’t regret it overall as he’s standing against domestic violence.

Mensa also posted a video tonight saying that he’ll fight anyone who has something to say about his bars on the cypher. In the video, he’s seen asking “Who wants to fight me? Really though?” and continued by chuckling.

Adam 22 from No Jumper was also very vocal in criticizing Mensa. He believed that it was lame of Mensa to diss X while he was dead as opposed to if he was alive. Expect more rappers and notable names in entertainment to come at Mensa in the days leading up to the broadcast of the BET Hip-Hop Awards which is October 16 at 8 PM ET.