Home » Hip Hop News » Vicky is trending and fans are disappointed why, as Woah Vicky and the Cash Me Ousside Girl fight outside of the mall, and Twitter reacts to Vicky fighting Danielle Bregoli / Bhad Bhabie, and say Danielle should’ve whipped her a** (FULL FIGHT VIDEO INCLUDED) [VIDEO] 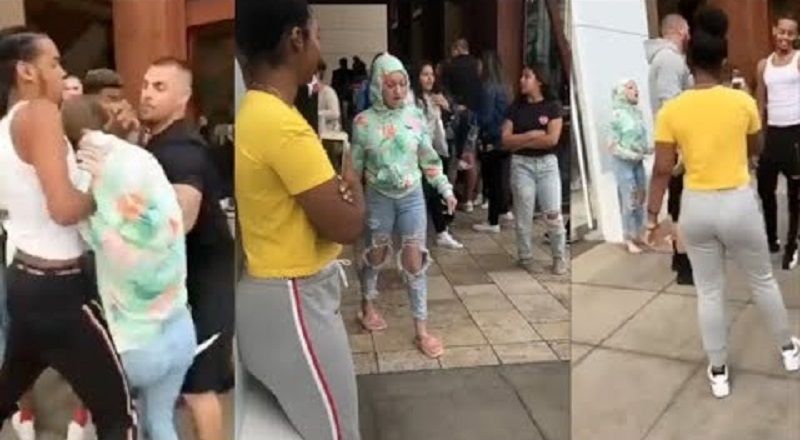 Hip hop is such a widespread genre that there are all kinds of artists competing for space. This allows for the likes of Danielle Bregoli to get a record deal. She rose to fame on “Dr. Phil,” making herself known as the Cash Me Ousside Girl, but signed as Bhad Bhabie.

However, she is more known for her antics than for her music. She, apparently, has beef with Woah Vicky, a rising viral celebrity. Most people have written her off as a troll, and she didn’t do anything to change that perception, yesterday.

Vicky is trending on Twitter, this morning, after a fight video ended up going viral. Bhad Bhabie ran up on Whoa Vicky, outside of a mall, and a fight took place. The fans were solidly on Bhad Bhabie’s side, saying she should have beaten that troll, Woah Vicky.