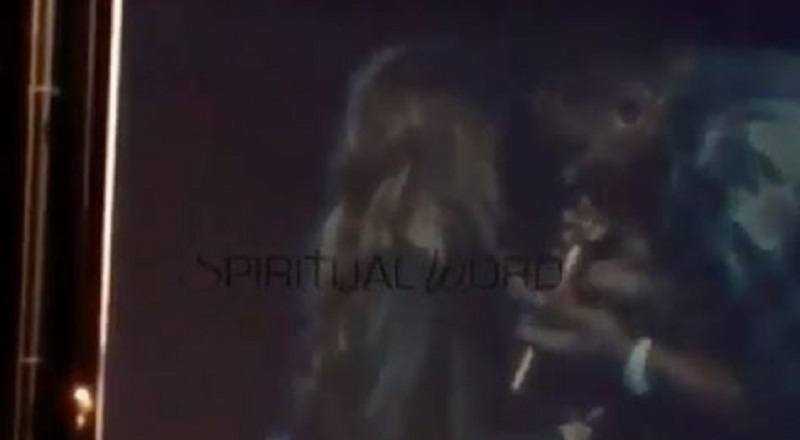 Clearly, it is no longer 2002, as Nelly is behind bars, right now. The rapper who put the St. Louis hip hop scene on the map is being accused of rape. Earlier this morning, Nelly was arrested, as the accuser said the rape took place, around 3:45, this morning.

Nelly, of course, emerged in 2000 and quickly became hip hop’s biggest phenom. However, Nelly really came into his own, in 2002, when he released “Hot In Herre,” to much fanfare. In the years since then, Nelly has seen his popularity decline.

However, he is back in the spotlight, over these rape accusations and, suddenly, everyone “knew” Nelly was a creep. There is a strong chance he will be found innocent of all these charges. But, Nelly does have this video of himself circulating social media that people are using as proof that they “always” knew he was a “creep.”