Home » Hip Hop News » Video goes viral of young man making older woman perform on him outside, as he demands to get on her knees, she tells him she’s 51 and “got arthritis” ; Twitter has jokes, saying dudes will do anything with anybody 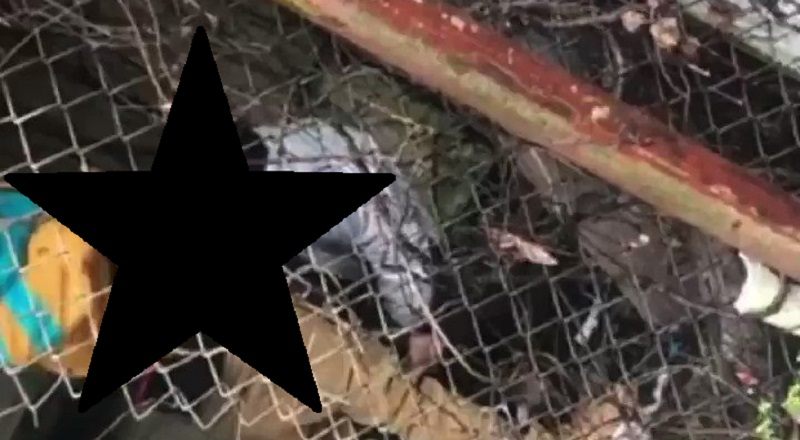 The internet can be a very strange place, at times, but a lot of the weirdness is kept off in the corner, somewhere. However, there are times when the oddities do make it mainstream. This is a case of some of those abnormalities making its way to the forefront.

Yesterday, a video surfaced on Twitter of a young man, a black man, so it seems. It appears as if he is in a chicken coop, of all places, with an older white woman. What it looks like she’s doing is exactly what she is doing.

Exactly how it happened can’t fully be determined, but the man did approach her, and told her to do it. Then, he was displeased with how she was doing it, telling her to get on her knees. She ferociously hit back at the young man, telling him that she’s 51 and “I got arthritis, I’m doing the best I can.”