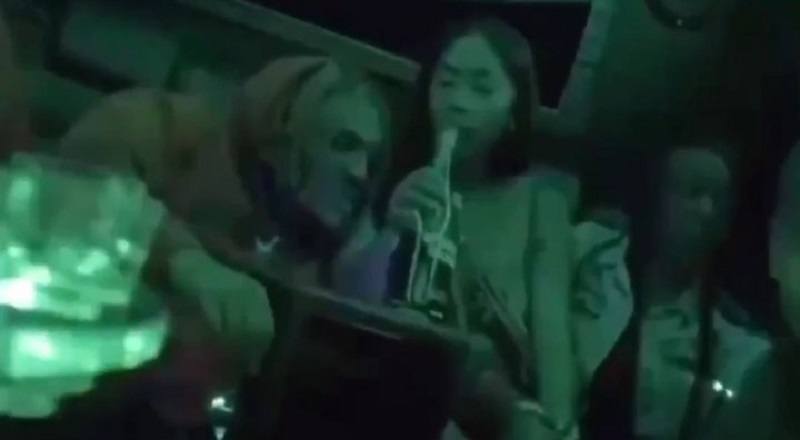 Definitely, Apryl Jones has been shown acting a little “loose,” at times, but she explained it as herself just having fun. Many found it controversial, when she and Lil Fizz began spending time together. His history with her baby daddy, Omarion, made it all seem weird.

However, Fizz was quick to say Omarion was never his friend. This is something he repeated on “Love & Hip Hop Hollywood” every time the situation was mentioned. Claiming J-Boog was his only friend in B2K, he later said they were never friends, when he called him out.

Fizz’s antics cost B2K their 2020 tour, according to J-Boog, who has now said he isn’t Fizz’s friend. Meanwhile, the fans have completely turned on Fizz, and it looks like Apryl has cheated on him. The video has surfaced of her kissing on FBG Baby Goat, and fans immediately went to Fizz’s IG comments to destroy him.

Watch the entire video and read Fizz’s IG comments below: