Home » Hip Hop News » Video surfaces of Stevie J and Faith Evans fighting; He accuses her of cheating and she doesn’t deny it [VIDEO] 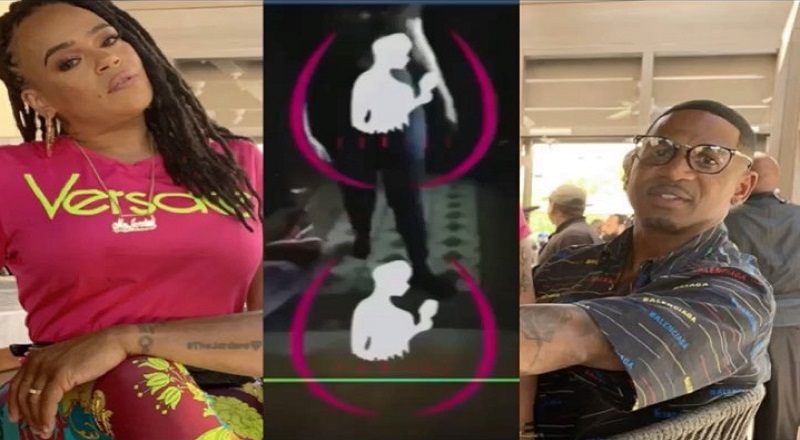 It’s really sad to see a romance go through something like this. Last night, footage surfaced of Stevie J and Faith Evans arguing. Repeatedly, Faith tells Stevie to not touch her, as he accused her of cheating on him, which she didn’t deny.

When Faith Evans and Stevie J got together, some found it controversial. After all, Faith was The Notorious B.I.G.’s wife, and Stevie was his lead producer. Aside from the music, he was also Biggie’s friend, and he married his ex-wife.

Controversially, Stevie J and Faith Evans got into an argument, which turned physical. Stevie never hit Faith, but he kept touching her, to which she told him to not touch her. He kept asking how she could sleep with another man, and she didn’t answer his question.

More in Hip Hop News
Drake Becomes First Artist in History, to Have Multiple Studio Albums Spend at Least 400 Weeks Each, on Billboard 200 Chart
Jack Harlow Shows Love to Drake, While Performing in Toronto – “Make Some Noise For The G.O.A.T.” [VIDEO]