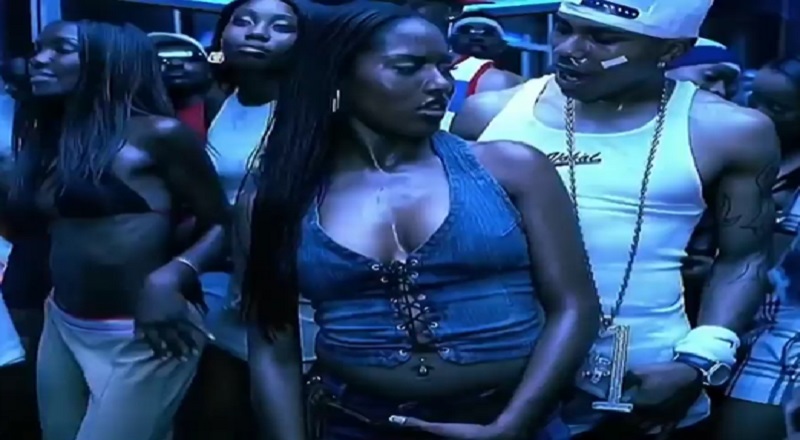 More in Hip Hop News
Nia Long asked Nelly if he was from Boston, after Celtics win Game 3, according to fans; Long likely asked if he was FOR Boston
Chicago’s Queen Key brings in her birthday with a FreakNik party!