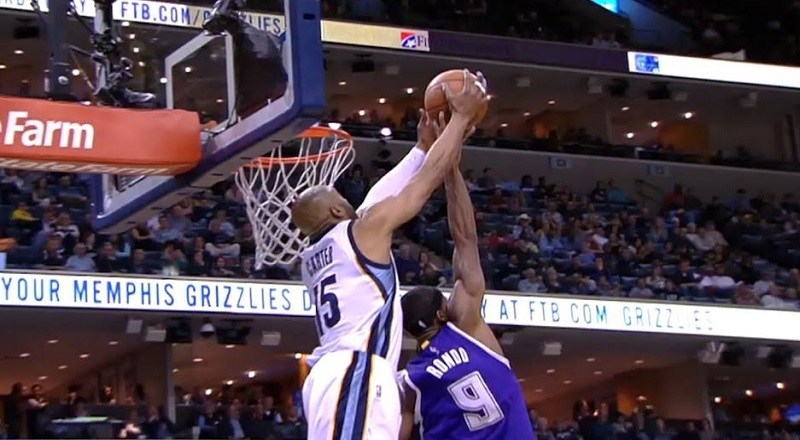 Twenty years ago, Vince Carter was building an amazing hype for himself. Due to his bald head and Carolina ties, many began touting him as the next Michael Jordan. Upon entering the NBA, Vince Carter did bring life to the Toronto Raptors, to his credit.

Early in his career, no one could touch Vince Carter and those Raptor squads with Tracy McGrady were loaded with potential. What that could have become will forever be on the minds of many. But, it wasn’t meant to be and Vince Carter would take a backseat from the star role.

Shocking to some, Vince Carter made a choice for himself that has seen him outlast a great number of superstars that have come and gone. No longer a young star, Vince Carter is now one of the league’s oldest players, but he’s healthy. This inspired his recent interview, where he said he may compete in the 2017 NBA Slam Dunk Contest.