Home » Hip Hop News » Viola Davis says she has trouble portraying Michelle Obama, because she is a healthy person 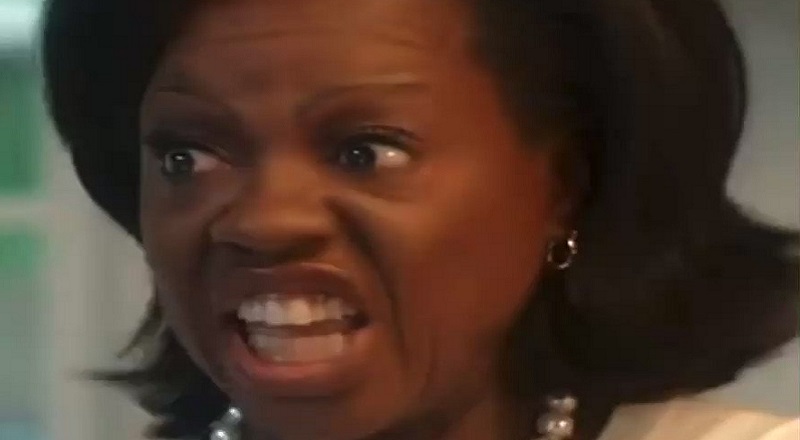 Viola Davis has trouble portraying Michelle Obama because she is healthy

Viola Davis rose to fame with ABC’s “How To Get Away With Murder.” But Viola Davis is like so many Black women in Hollywood. Davis was around for years, playing minor roles. When Viola Davis got her chance, she made the most of it. Viola Davis held her own playing opposite of the likes of Denzel Washington.

Viola Davis recently did an interview with The Guardian. In Viola Davis’ interview, she opened up on the hard time she is having playing Michelle Obama. Generally, Viola Davis is used to playing flawed characters. So, Viola Davis usually receives acclaim for her work.

Viola Davis has trouble portraying Michelle Obama because she is healthy

Continue Reading
You may also like...
Related Topics:abc, featured, hollywood, how to get away with murder, michelle obama, showtime, the first lady, viola davis

More in Hip Hop News
Saucy Santana breaks the DJ’s laptop and throws water at him over Rick Ross joke [VIDEO]
Chris Rock’s mother said when Will Smith slapped Chris, he slapped all of them [VIDEO]