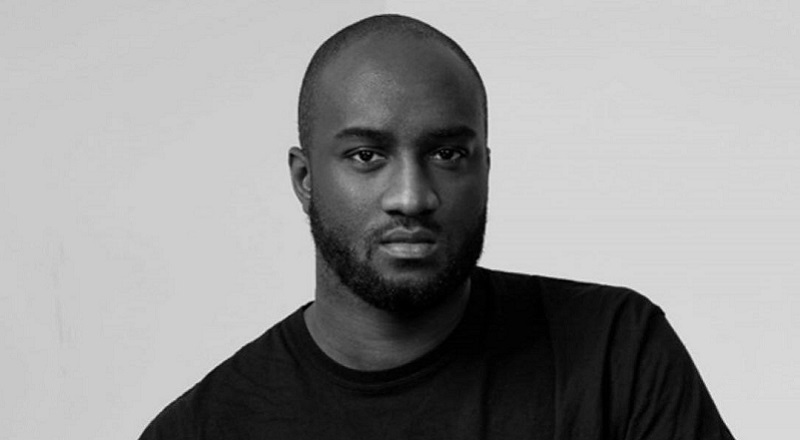 In the fashion industry, Virgil Abloh is a pioneer. This afternoon, there were reports of his death. Virgil died, on November 28, after a silent, years long, battle with cancer, which has come to an end.

Virgil Abloh rose the ranks, at Louis Vuitton. However, he also worked with the likes of Gucci, over the years. During the time of Virgil’s rise, Kanye West was also starting his work, in the fashion industry.

This afternoon, Virgil Abloh died from his battle with cancer. According to reports, Abloh has been battling the evil disease for years. In the wake of his death, LVMH has released a statement.

More in Hip Hop News
Megan Thee Stallion Shows Support, For Rico Nasty, After Rico Said She Wishes She Was Dead, After Being Bullied By Playboi Carti Fans
Teyana Taylor Says She Will Take a Few More Days Off, To Recover, After Being Hospitalized For Exhaustion