Home » Hip Hop News » Vivica A. Fox gets ambushed by PETA protesters, who were trying to ruin her book signing [VIDEO] 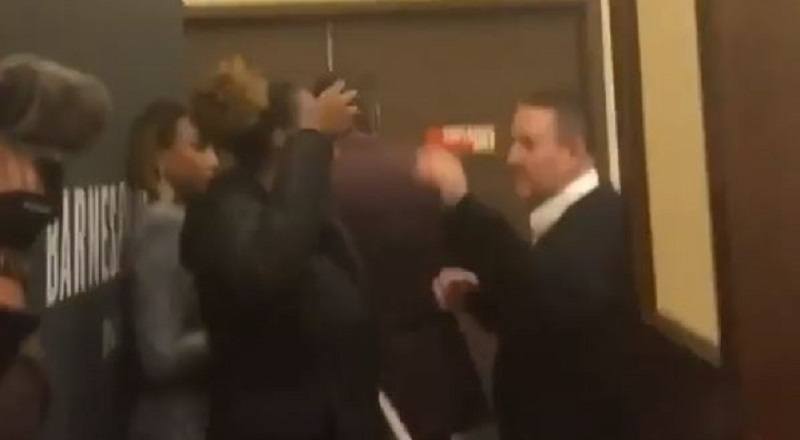 Suddenly, Vivica A. Fox is back in the spotlight, as she is promoting her new book. With this book, Vivica is back to talking about some of the topics, which have defined her career. Among those topics is her past romance with 50 Cent.

Early in 50 Cent’s career, a then-twentysomething Fif was dating a forty-year-old Vivica. Despite all the differences in their relationship, the two seem drawn to each other, still. But, 50 Cent has made it abundantly clear he isn’t going back in that direction.

Vivica A. Fox had bigger problems, at an event she held at Barnes & Noble, for her book. While she was talking to the press, and doing her book signing, PETA protesters crashed the event. They ambushed her over her uses of animals, for her outfits, causing quite the scene.