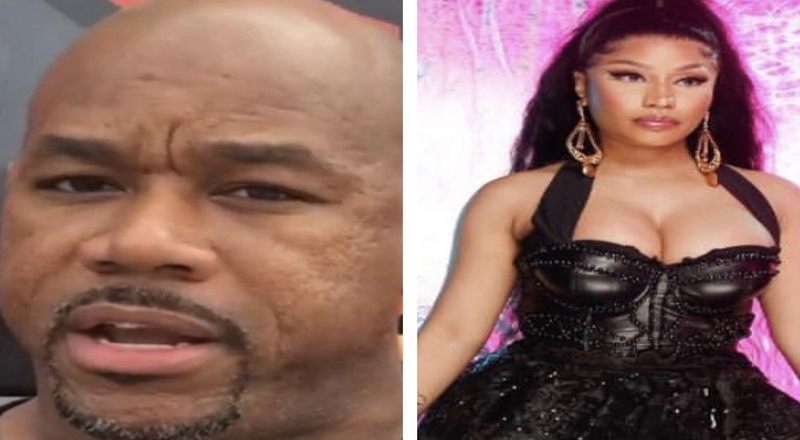 Wack said he supports “exclusive” content and Nicki’s “stalking skills” triggering her radar doesn’t make it exclusive. He added that the official remix will include YG and Cardi B.

Wack also recently shut down rumors that Blueface is signed to three record labels with 360 deals in them. He said Blueface is strictly Cash Money West and will never let his artist sign 360 deals. Check out Wack 100’s post dissing Nicki Minaj’s Thotiana remix and announcing the official one below.

More in Hip Hop News
Chris Brown Claps Back at Offset Over 21 Savage British Rap Meme: “U want some clout when all U gotta do is pull up…IF YOU A REAL MAN FIGHT ME”
Tekashi 6ix9ine’s Baby Mama Sara Molina Details Physical Abuse From Him; Says He’s A Sex Addict And Left Her Face So Swollen That She Couldn’t Open Her Eyes After Being Accused Of Having Sex With Manager Tr3way