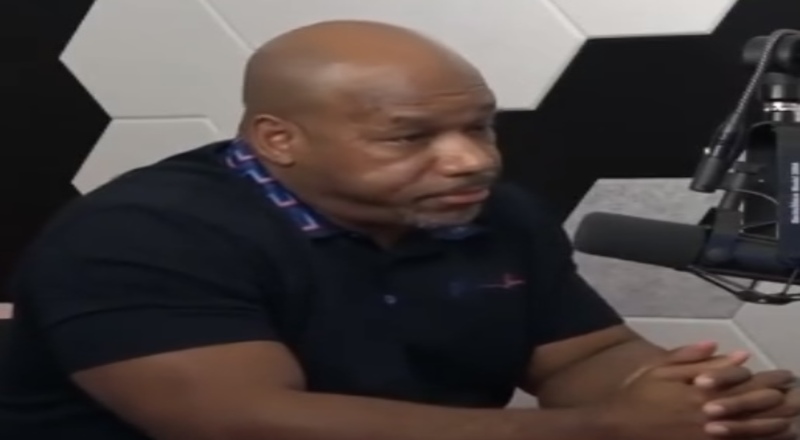 Nipsey Hussle was also supposed to posthumously appear on the song “World Tours.” When Drillmatic was released though, many fans noticed that this song wasn’t able to be played, on streaming platforms. This was due to it being removed by Nipsey’s brother, Blacc Sam.

Now, The Game’s manager, Wack 100, is criticizing Sam for this move. In a recent Clubhouse conversation with listeners, Wack labeled Sam as “selfish” and being “in his feelings.” Therefore, Wack also added that Game has love for Nipsey. As many remember though, Wack previously said that Nipsey isn’t considered a legend.

“I got an email from my attorney, at about 7:30, an hour and a half before it dropped. Nipsey’s brother put in a demand for it to be pulled,” Wack explained.

“These n***as be in their feelings. You notice you got Meek Mill and a bunch of people over there Wack really don’t see eye to eye with… Whoever [The Game] work with, he work with. His shit ain’t my shit. The Game done drove around L.A., he’s been the biggest Nipsey supporter ever.”

“The Game, Nipsey song does nothing but work towards a remembrance of Nipsey,” Wack explained . “He’s not here to drop music or promote music, so it’s just remembrance of Nipsey. So at the end of the day, I think where Blacc Sam goes wrong at, he’s being selfish with his anger … probably towards me. But he’s totally disregarding the acknowledgement that Game has given Nipsey since he’s been gone.”

More in Hip Hop News
Denise Dowse passed away after recent bout with meningitis and was in a coma
Fan gives Megan Thee Stallion a photo, of younger Meg and her late mother, at meet and greet [VIDEO]