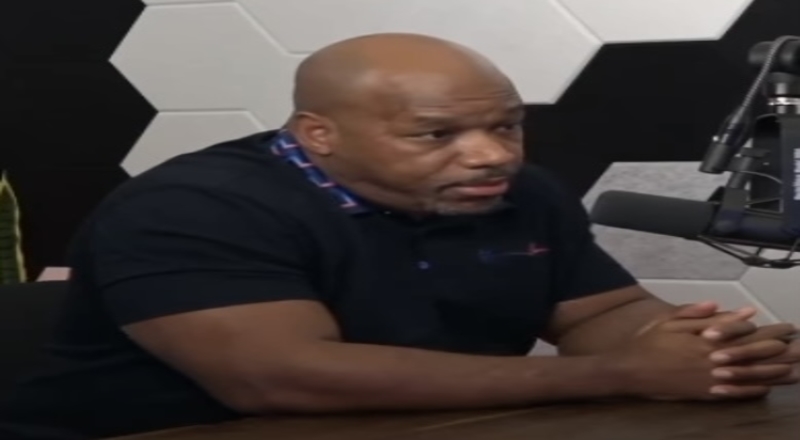 On Friday, reports surfaced that Drakeo The Ruler’s mother and family aren’t able to cover his burial and funeral costs. These payments reportedly totaled close to $52,000. TMZ went on to report that Drakeo’s family is seeking a court order, that would let them use the funds from his estate, to cover the funeral.

Now, Wack 100 is speaking on this alleged situation that Drakeo’s family is win. He took to Instagram to say that he spoke to Drakeo’s friend, @IAmLoyaltyAndRoyalty, and found out that these reports are false. In fact, the funeral was supposedly already paid for.

“I just spoke to the family @iamloyaltyandroyalty All Stories about @drakeotheruler needing donations for a burial is false,” said Wack on his IG feed. “All you blogs should be ashamed of yourself. Nephew had the bag & what they can’t get to I got !! HIS FUNERAL HAS ALREADY BEEN PAID FOR BY THE FAMILY.”

January will also mark one month since Drakeo was stabbed to death, at the Once Upon A Time In LA festival. This deadly incident reportedly occurred before he was scheduled to perform.

This festival featured headliners such as Ice Cube, Snoop Dogg, 50 Cent, Al Green, The Game, Bone Thugs-N-Harmony, and more. Several stars such as Snoop and 50 didn’t perform though, due to the festival ending early, after information surfaced about the stabbing.

Continue Reading
You may also like...
Related Topics:drakeo the ruler, featured, wack 100

More in Hip Hop News
“Love and Hip-Hop” star, Lyrica Anderson, files for divorce from A1 Bentley, after over five years of marriage
Antonio Brown says he’s already taken, in response to Asian Doll saying he should take her out to dinner [VIDEO]