Home » Hip Hop News » Wack 100 Says Slim 400 Shouldn’t Have Been in Inglewood, at The Time of His Murder; Wack Tried to Persuade Slim to Pursue Standup Comedy [VIDEO] 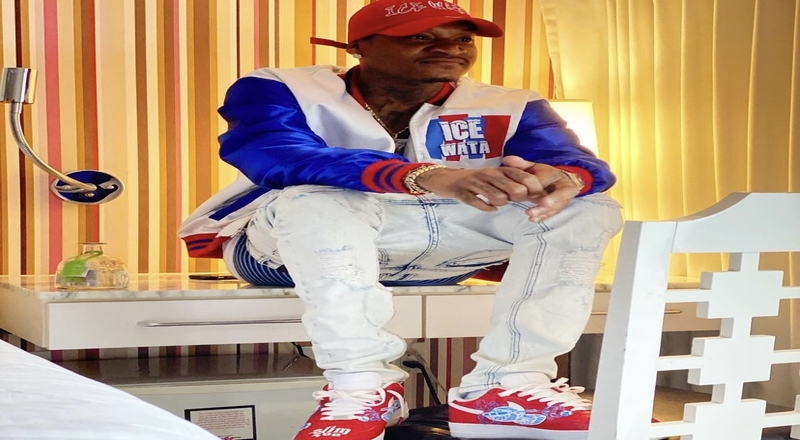 A few days ago, Compton rapper, Slim 400, was shot and killed. This happened in Inglewood, as video footage leaked of Slim being shot multiple time, by a man. The LA area has since been mourning this horrific situation, and now, Wack 100 is speaking out.

Wack recently appeared on Clubhouse, and discussed Slim’s murder. The hip-hop manager revealed that Slim was there at the wrong time, as he claimed that there was a “war” going on in Inglewood. Wack also added that he had been trying to get Slim into being in standup comedy.

“[Slim 400] wasn’t supposed to be over there anyway. You know it’s a war going on over there. When you on a n***a block, a n***a gon’ come through. You know a war going on over there with the homies. I just had a conversation with that n***a too, man. I’ve been trying to get that n***a to go do stand-up comedy for three years now. I was talking to Ghazi [CEO of Empire] about four days ago and he just called me saying, ‘Wack, you just called me saying Slim need to get out the streets and do stand-up comedy four days ago.’”

At the time of Slim’s shooting, police had found him wounded, near the driveway of a home, per TMZ. He ended up being pronounced dead, at a local hospital. In 2019, Slim survived nine gunshot wounds, from a drive-by shooting, in Compton.

Continue Reading
You may also like...
Related Topics:featured, slim 400, wack 100