Home » Articles » Wack 100 Stands on Claim That Nipsey Hussle Isn’t a Legend; Points to Music Sales Before Passing Away But Believes He Could’ve Been One if He Was Still Alive [VIDEO] 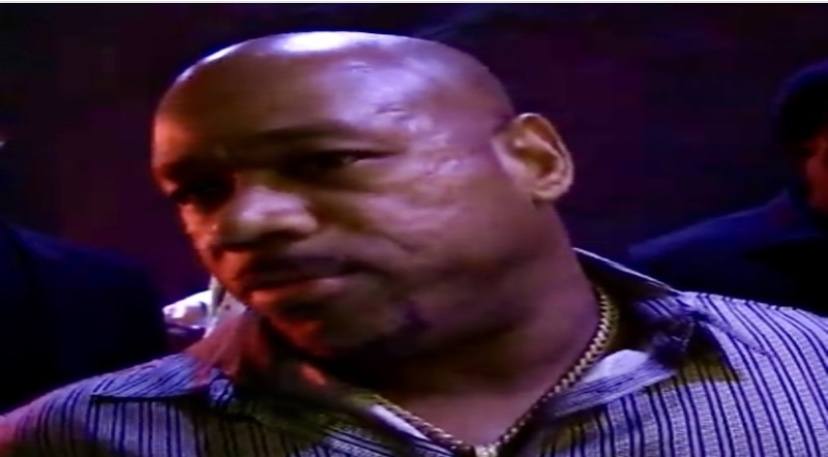 Blueface and his manager, Wack 100, have recently been getting heat on social media regarding comments on fellow Los Angeles native, Nipsey Hussle. Blueface said that people are mad that he hasn’t spoken on Nipsey’s death and that “n*ggas die everyday.” Wack added during an Adam 22 interview that Nipsey wasn’t a legend and that Blueface is from a rival gang so speaking on his passing wasn’t needed.

Now, Wack is insisting that Nipsey isn’t a legend. In an interview with TMZ, he explained that Nipsey died with 1 million followers, no radio hits or world tours. After his passing, that drastically changed with the numbers. He noted that this isn’t personal at all but is just speaking real facts.

Despite Wack saying that Nipsey isn’t a legend, he believes if he were still alive, he could’ve been on his way to that title. He stressed that the truth shouldn’t come off as disrespect. This is definitely a debatable conversation but one thing is for sure is that Nipsey was a legend in his community and state as he always gave back in major ways.

Check out Wack speaking on Nipsey’s legend status below.

More in Articles
Eva Marcille blasts Kenya for re-gifting the doll she gave her to Porsha, calling her out for blasting her on social media, instantly, and saying she’s a bully turned victim #RHOA [PHOTO + VIDEO]
Fabolous – “B.O.M.B.S.” [VIDEO]