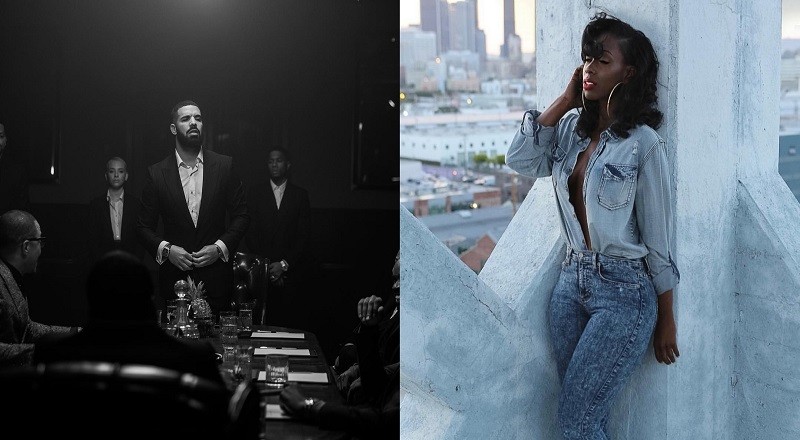 These people were today’s year old when they realized Bria Myles was the inspiration behind “Bria’s Interlude.” Also, Drake has now been around for a really long time. So Far Gone was the project which put him on the map, predating him signing with Young Money.

Drake giving Bria Myles the co-sign has people reigniting the debate about whether Bria is ugly or not. First of all, Bria Myles is a beautiful woman, anyway, but people say Drake’s co-sign seals it. Whatever the case, the people who are mad late are wondering why it wasn’t clear.

Bria Myles is definitely getting a lot of hype, once again, as Twitter discovered something new. Definitely, people are never too old to learn something new. But, the ones who knew it from jump said these people won’t be able to handle it when they discover, years from now, who “Hotline Bling” was about.

Read the #SoFarGone tweets and tweets about Bria Myles below: