Home » Hip Hop News » Waka Flocka Flame announces new music for April and explains why he fell out of love with music, on Fox Soul’s “The Mix” [VIDEO] 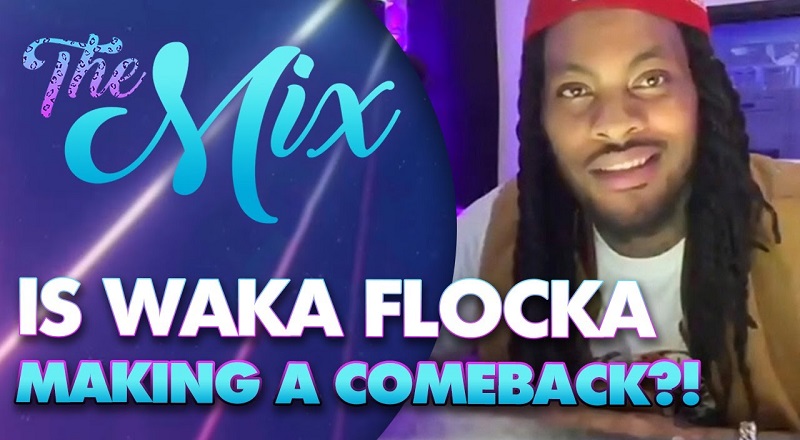 In the 2010-2011 period, Waka Flocka Flame was the hottest emerging rapper in the game. When the new era of Atlanta rappers were coming up, Waka was leading that pack. It was Waka who was the first to link with Drake.

Recently, Waka Flocka Flame and Tammy Rivera appeared on Fox Soul’s “The Mix.” Hosted by Zonnique, Romeo Miller, Peeples, Jamie DuBose, and Jazz Anderson, the two came in to speak on their new projects. Flocka discussed a return to music, next month, and explained his falling out of love with music.

More in Hip Hop News
The FBI Reportedly Arrested and Took NBA Youngboy in Custody in Los Angeles Due To Louisiana Arrest Last Fall For Guns and Drugs
White woman who called Black man n-word for refusing to serve her, @stephaniedenaroo, calls out @macmodelsmanagement, saying she would say it to anyone