Home » Hip Hop News » Waka Flocka Flame answers all questions about Gucci Mane, saying their partnership ended, particularly after he never got paid for #NoHands + Was making Gucci $30,000 a month via Facebook [PHOTO] 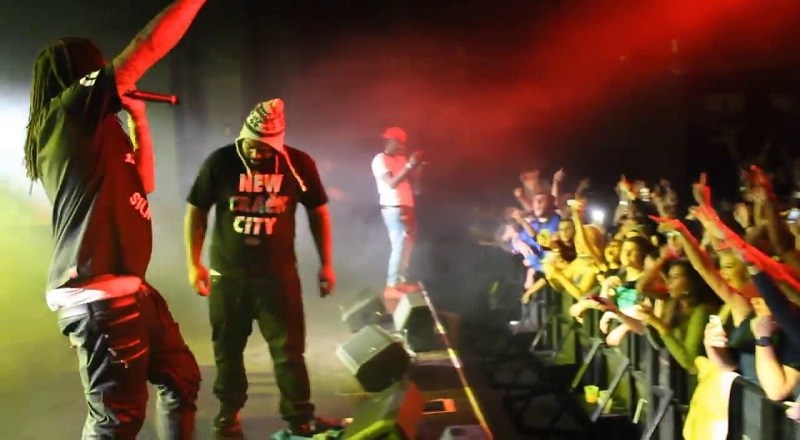 Back in 2010, Waka Flocka Flame was the biggest artist to emerge. His music caught on, as he had three major singles, “O Lets Do It,” “Hard In the Paint,” and “No Hands,” with Roscoe Dash. These were Waka’s first three records, each of which became massive hits.

Waka Flocka Flame proved Gucci Mane knew how to find talent, as he had OJ Da Juiceman popping, the year before. But, he and Waka seemed much closer. The two were closer than brothers, until they weren’t, and then they were on the outs.

Since then, Waka Flocka has said their fallout was all business, nothing personal. Tonight, Flocka offered to answer all questions about Gucci, hoping to finally bury it all. He said, among other things, he was never paid for “No Hands,” and that he was making Gucci Mane $30,000 a month, via Facebook.

More in Hip Hop News
Claims of Game fathering a child with a 15-year-old girl are completely FALSE, as the girl is using pics of her mother’s baby
LaLa Anthony is thirst-trapping in the final days of 2017, showing off her cleavage and thighs in Cabo [PHOTO]