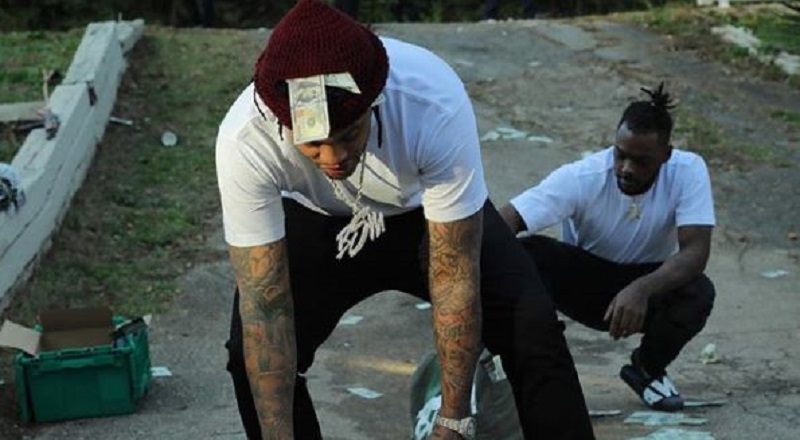 Honestly, it looks like Waka Flocka Flame and Gucci Mane could easily resolve their issues. In the past, both rappers have said they have no problems with each other. With his business interests booming, Gucci is more focused on money, than personal problems.

Gucci Mane made 2017 one of the biggest years of his career. He even closed the year off strong, dropping El Gato: The Human Glacier. A fan decided to use this album to question Waka Flocka about the possibility of reconciling with Gucci Mane.

From what Waka Flocka said, it seems as if the two have already began repairing their relationship. Previously, Waka said he’d never be able to do any music or business with Gucci again, following all that transpired. The fan asked him what he thought of Gucci Mane’s new album and Flocka said his producers did the album.