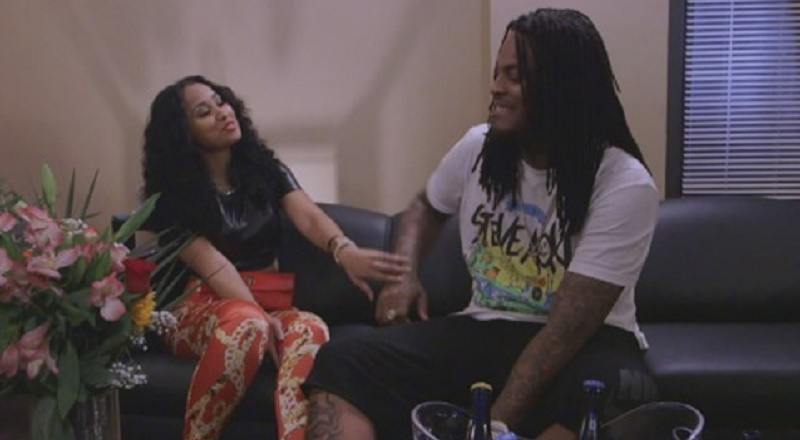 Almost everyone receives their backlash in the “Love & Hip Hop” series, but there are a few who always get love. Among those chosen few is Waka Flocka Flame and Tammy Rivera. But, following Joseline attacking Tammy, they chose to leave after the 2014 season.

Tammy, however, did make a cameo last season. Brought in during the situation with Rasheeda and Kalenna, Tammy sided with Rasheeda and made some offensive comments. She was also there when Kalenna ended up at odds with Deb.

Now, Tammy is back full-time, which brings Waka back. Well-liked in the music industry, Waka’s fans showed up to support him. Plus, the current visitors of the show have love for him and how he treats Tammy, earning him all props on Twitter.

Read the tweets about Waka Flocka below:

More in Hip Hop News
Lil’ Scrappy gets roasted for mispronouncing “music,” “beautiful,” and “mutually” #LHHATL
Tammy wins on Twitter in D. Smith fight, as fans tell her to ignore D and move on #LHHATL