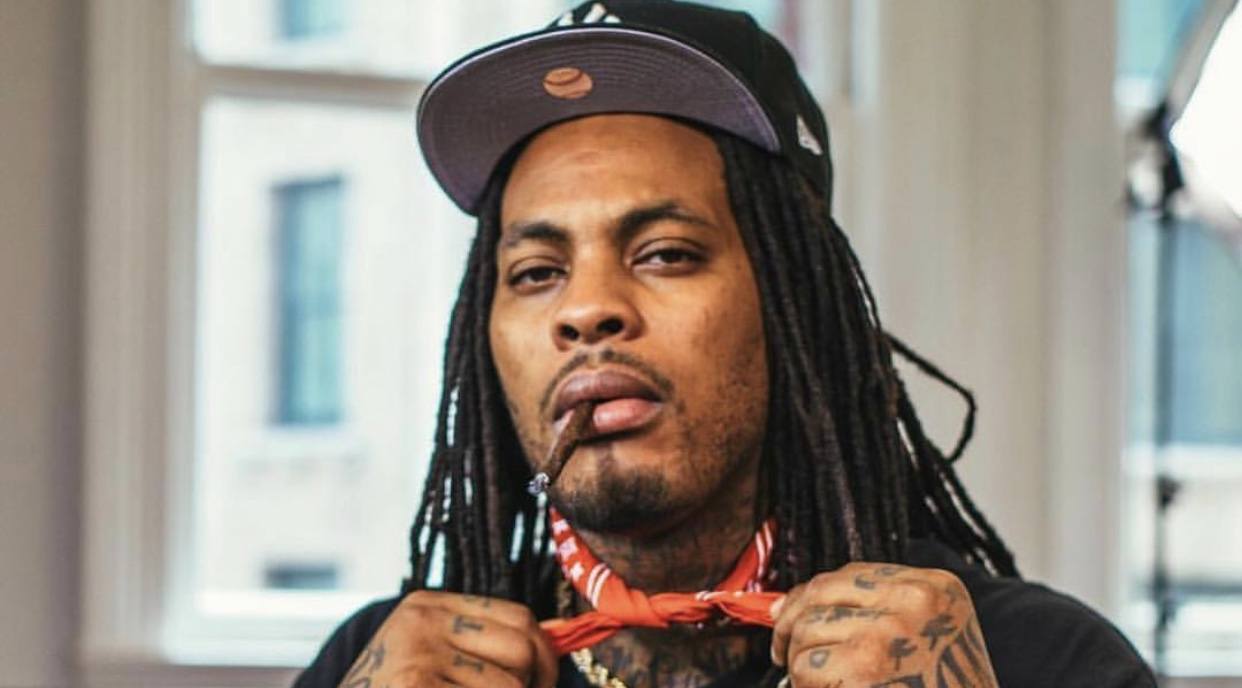 It’s been six years since we’ve gotten an album from Waka Flocka. The last one was “Triple F Life: Friends, Fans & Family” in 2012. Flocka has released plenty of EPs since then but fans have long awaited the sequel for his 2010 debut album “Flockaveli.”

Check out Waka Flocka’s Salute Me Or Shoot Me 6 announcement below. Expect a few singles to be put out prior to the 11/18 date.
https://www.instagram.com/p/BpU906chOOf/?utm_source=ig_web_copy_link

Continue Reading
You may also like...
Related Topics:Salute Me Or Shoot Me 6, waka flocka flame