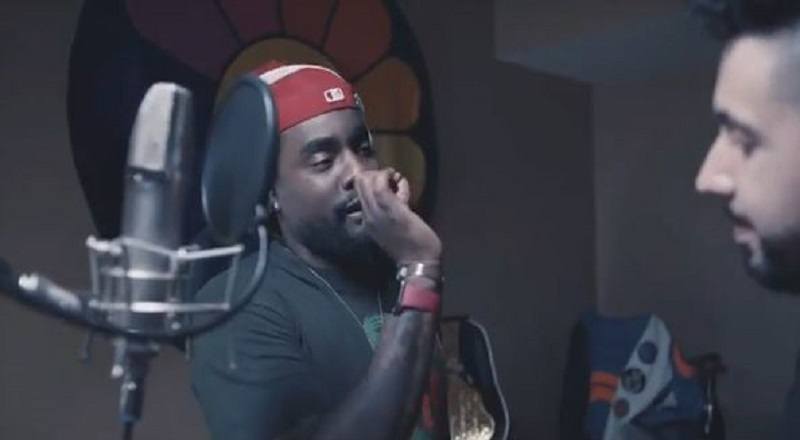 Wale has been dropping projects in 2018 with EPs such as Self Promotion and It’s Complicated and now the fans are getting a third one. The project is titled Free Lunch and is set to be released this upcoming Friday.

Wale initially made the announcement on Twitter earlier today. Wale acknowleges that putting out music helps him ignore all negativity as he said on Twitter  “Every day I get online and I see the craziest shyt about me, I don’t want to care but I do. The music gives me peace.”

Free Lunch hopefully sets the stage for a new album from the MMG rapper. Wale released his fifth studio album Shine in 2017 and was a very underrated project. He’s done a good job of feeding fans with new material in 2018 and now a new EP with a possible album release at the end of the year would definitely get momentum going in Wale’s direction again.

More in Album Preview
Safaree Was Out Bruk Dancing And It Led Him “Straiiittt” To The Hospital With A Fractured Neck!
Jay Park – “V” [VIDEO]