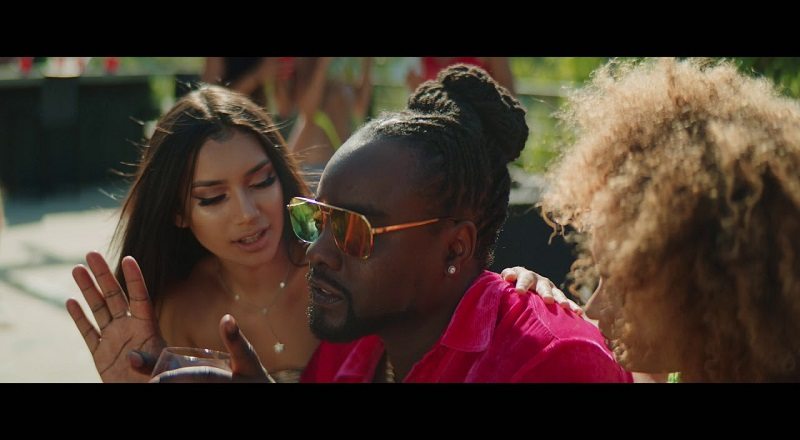 Comeback of the year definitely isn’t Tyga, or Soulja Boy, in 2019, but a strong candidate is Wale. It’s amazing that he’s managed to come through, every two years, like clockwork, and deliver a hit. During that year off, people really doubt him, every time.

Wale came back with Wow… That’s Crazy and he offered up a major hit single. His single, “On Chill,” featuring Jeremih, put him right back in the spotlight. That song put him back on the road, too, meaning he went back to work.

After a strong 2019 tour, Wale announced the Wow… That’s Crazy tour for 2020. The first show will actually be in 2019, on December 15, in Los Angeles, for the Rolling Loud concert. Then, on January 1, the tour resumes, starting in Silver Spring, Maryland, and lasting until February 15, ending in Charlotte.

More in Hip Hop News
Naturi Naughton dismisses Lil’ Kim interview, calling it all lies, but all love, as Kim claps back on her and the fans who sided with her, accusing Naturi of coming at her for years [VIDEO + PHOTOS]
Omarion finally talks Apryl and Fizz dating, saying they should be happy, she his children’s mother; O says he “feels no ways,” never saw the video of them, but said “that’s what couples do,” and co-signs Fizz saying they aren’t friends [VIDEO]