Home » Hip Hop News » Wale goes off on yet another Twitter rant and announces he’s working on his last album, after DJ Clark Kent asks where Wale is [PHOTO] 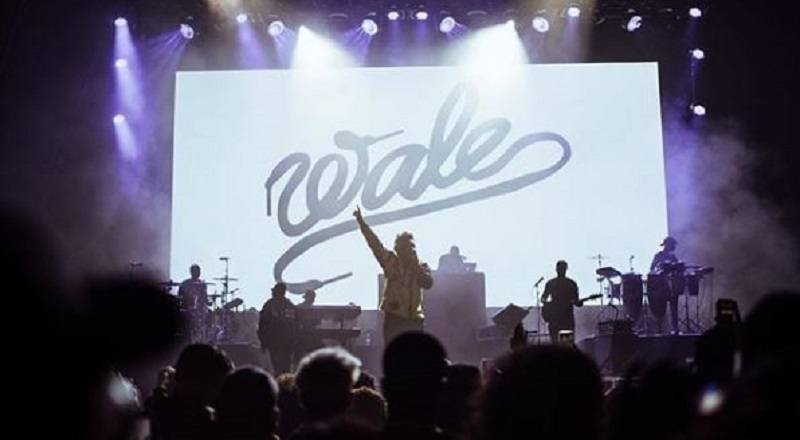 Through his career, Wale has been guilty of letting his emotions get the best of him. Still, Wale managed to put Washington, DC on the hip hop map, releasing some dope music. But, it is never a surprise to see him on social media, arguing with fans.

Wale may have very well been one of the OGs of the celebrity social media clapback. Often, Wale is on social media, complaining about not having the same acclaim as his peers. Despite his successes, Wale hasn’t seemed happy in a long time.

DJ Clark Kent tweeted, this afternoon, asking what happened to Wale, and Wale, himself responded. He told him he was in the lab working on what would be the last Wale album. After this, he said he was going to where he is appreciated, citing that music is not that place.