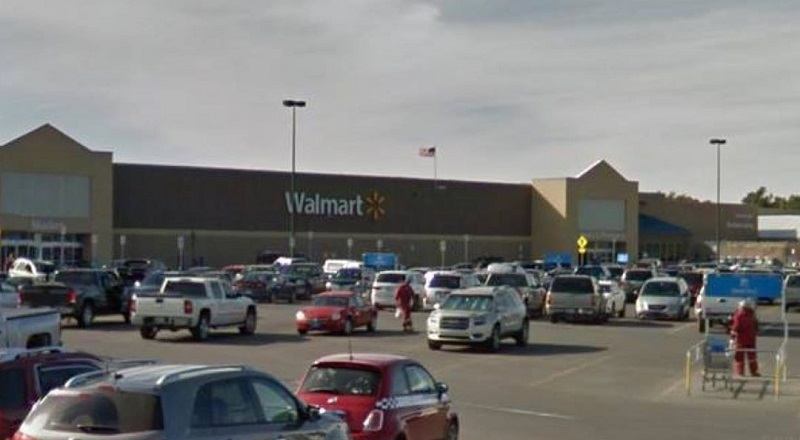 Two Walmart locations in less than six months have become the targets of mass shootings. The first was in El Paso, Texas, which sparked a major movement from former presidential candidate, Beto O’Rourke. A few weeks ago, he ended his campaign for president.

Meanwhile, a gunman decided to target another Walmart, this time in the town of Duncan, Oklahoma. Thus far, there are three reported deaths, with several other injuries. Something absolutely has to be done about this.

Mass shootings were once considered a rarity, but they are now becoming far too common. Schools, hospitals, churches, malls, and shopping centers are now becoming warzones. The latest location is Duncan and the world watches on in shock.

Read the tweets and information below:

More in Hip Hop News
Ticketmaster is down and Harry Styles fans are UPSET over getting the 503 error code, despite being a verified fan, and many say they are done #LoveOnTour2020
Dave East’s official first week sales are in and he debuts at number 11 on Billboard 200, with 24,000 album copies sold