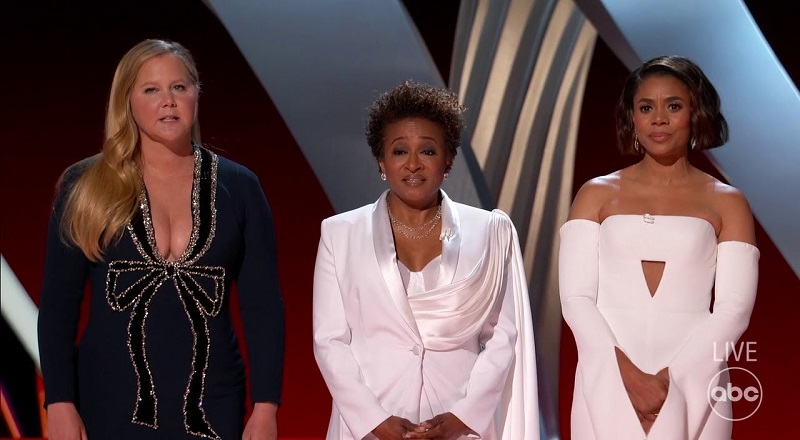 Will Smith has changed the way people look at him. Whether or not this is good or bad remains to be seen. But, people no longer see Will Smith as “Mr. Nice Guy Clean Rap.” Some people loved seeing Will Smith get aggressive, defending his wife. Others have condemned Will Smith for his actions.

On Sunday, at the Oscars, Chris Rock told a joke about Jada Pinkett Smith. Initially laughing, Will Smith walked onto the stage and slapped Chris Rock. The moment seemed staged until Will Smith was seen shouting and cursing at Chris Rock. Stunned, Chris Rock turned the moment into a part of his joke, and kept it moving.

Will Smith has since issued Chris Rock an apology, via a statement. Tony Rock, a former collaborator of Will Smith’s, doesn’t accept the apology. Of course, Tony Rock is Chris Rock’s younger brother, so a past working relationship has no bearings on a former co-worker violating his brother. What will now be overlooked is that Chris Rock also worked with Will Smith, in the past. Wanda Sykes was also present at the Oscars, as one of the co-hosts. Sykes’ own jokes will now be overshadowed by Smith’s antics. On Twitter, she liked a lot of tweets about Will, but the main talking points were aimed at Jada.

Wanda Sykes liked tweets that said Jada should have talked Will out if going on stage. Sykes also liked one that said if Jason Momoa told the joke, Will Smith wouldn’t have gone after him.

More in Hip Hop News
Nicki Minaj claps back at fan who says she needs to leave a certain lifestyle, after partying with Fivio Foreign and his crew [VIDEO]
New Video: Journey Gz- Zombie Walk