Home » Hip Hop News » Warrant issued for Damon Dash’s arrested after his failure to pay $342,000 to his ex-wife 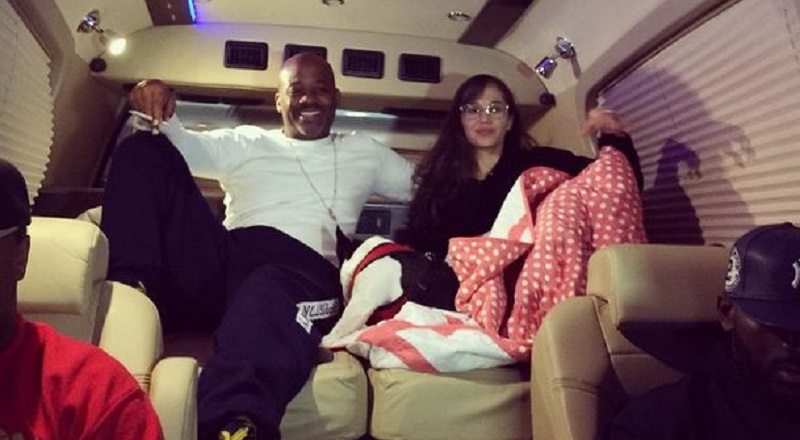 To do what he did, Damon Dash was forward thinking. During the early 2000s, he was the top businessman in hip hop. Dash pushed the overall brand of Roc-A-Fella into liquor, clothing, and film before the untimely breakup.

Freeway talked to Hip Hop Vibe about the golden era of Roc-A-Fella and he said it was the time of his life being on top of the game. A lot has changed since then. Now, Roc-A-Fella Records is back under the ownership of Jay Z via Roc Nation.

Damon Dash fell upon hard times following the Roc-A-Fella Records split and he’s gotten into various ventures since then. Most highlight his interview on “The Breakfast Club” and his current financial situation to poke fun. More bad news has piled on for Dash, however, as his ex-wife Rachel Roy has battled him in the media and now a warrant is issued for his arrest after he failed to pay her $342,000.