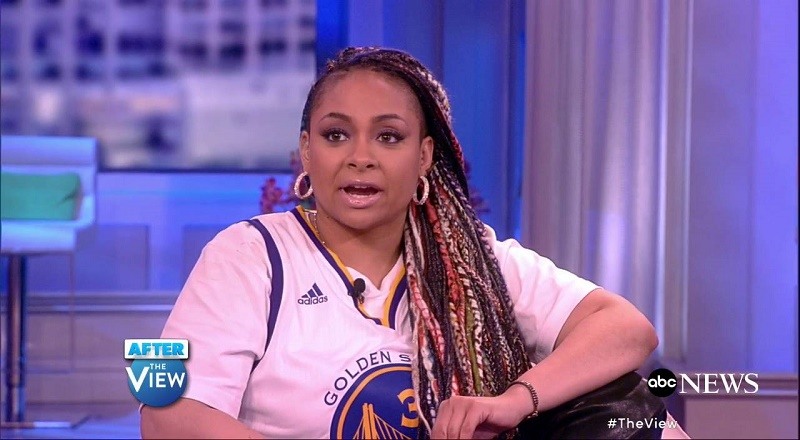 Until last night, the Golden State Warriors were playing like a team ready to repeat as NBA champions. With Steph Curry and Klay Thompson playing badly, of course it was bound to catch up to the team, as a whole. Last night, they didn’t show up… again.

Raven-Symone joined “The View,” a year ago, and has since done everything but make herself a fan favorite. Her off the wall comments make national headlines on a daily basis, with some even petitioning for her to leave the show. Whatever the case, she rocked a Steph Curry jersey last week and fans are blaming last night’s loss on this.

See the Raven-Symone Warriors meme below: