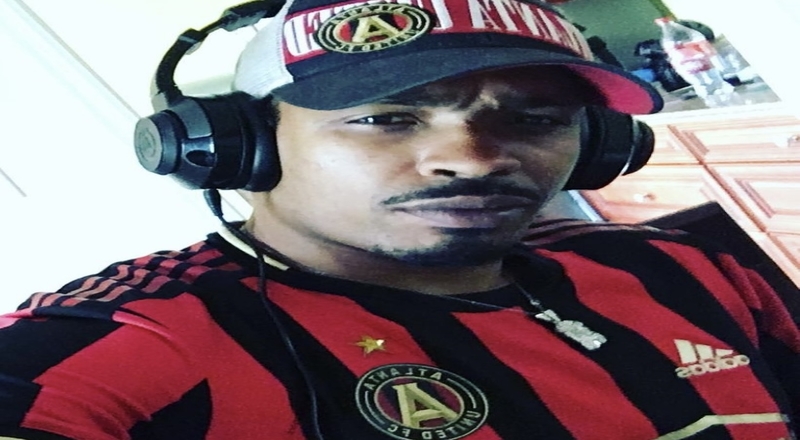 On Wednesday, it was revealed that legendary Atlanta rapper, Archie Eversole, passed away at the young age of 37. Archie is known most for his 2002 hit single, “We Ready.”

That record appeared on his 2002 album, “Ride With Me Dirty South Style.” We Ready has since become a huge hype song for many sports teams, especially in the Atlanta area. He even performed this hit at Atlanta United’s 2018 MLS Cup championship parade.

According to Hot 107.9, Archie’s family confirmed his death. As of now, there is still no official cause of this. This shocking news is still developing, as many fans in Atlanta are expressing their condolences and disappointment of losing one of the most iconic artists from the city.

Continue Reading
You may also like...
Related Topics:Archie Eversole, featured

More in Hip Hop News
Benzino calls 50 Cent a rat for accusing him of being with Shauna Brooks, a well known transwoman
Benzino denies that he laughed on Instagram, at daughter Coi Leray’s first week sales, for “Trendsetter” album; Claims that he wasn’t using this account