Home » Hip Hop News » Wendy Williams claims Drake and Kim Kardashian have been hooking up, but will never be official [VIDEO] 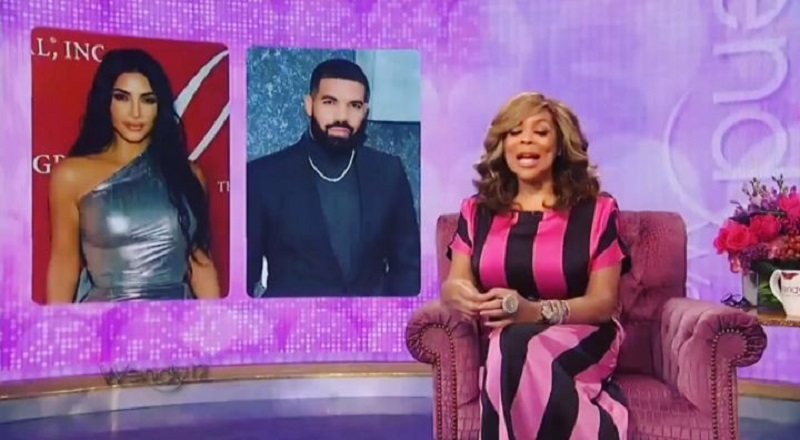 For years, there have been rumors of Drake sneaking around with Kim Kardashian. When he and Kanye West were having tension, these rumors heightened. Now, Drake and Kim Kardashian are facing rumors, again, and Wendy Williams is pushing them, this time.

Drake has been the biggest rapper, of the past decade, and has dominated the game. During this same time, Kim Kardashian has owned reality TV. The impact of Kim K helped both Kanye West and Kylie Jenner become multi-billionaires.

Wendy Williams, on her show, this morning, made some serious claims about Drake and Kim Kardashian. Not only did she say they have been hooking up, she said they have been doing this for a long time. But, Wendy Williams also said they will never go public with their alleged relationship, for many reasons.