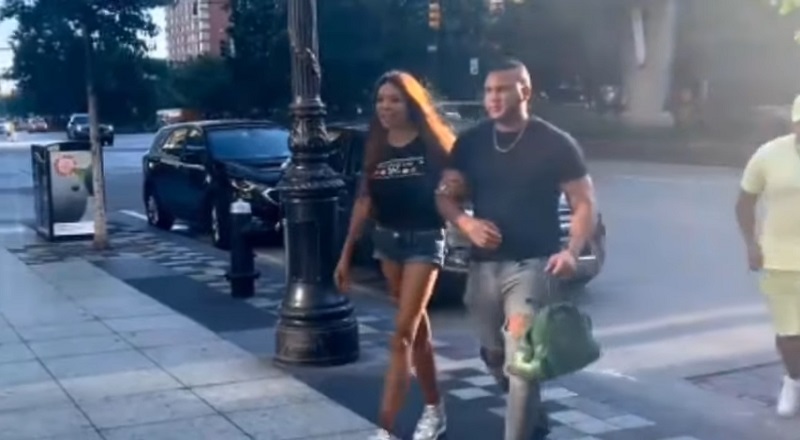 Wendy Williams looks shockingly skinny and her legs are wrinkled

Wendy Williams did not host her talk show, this past year. As a result, Wendy Williams has been let go, and Sherri Shepherd is taking over for her. Now, Wendy Williams is reported to be dealing with mental health issues. Recently, Wendy Williams did an interview on TMZ, where she came off as disoriented. Now, there are photos circulating on social media, showing Wendy Williams looking dangerously slim. Her legs look extremely skinny and they are heavily wrinkled.

Wendy Williams looks shockingly skinny and her legs are wrinkled