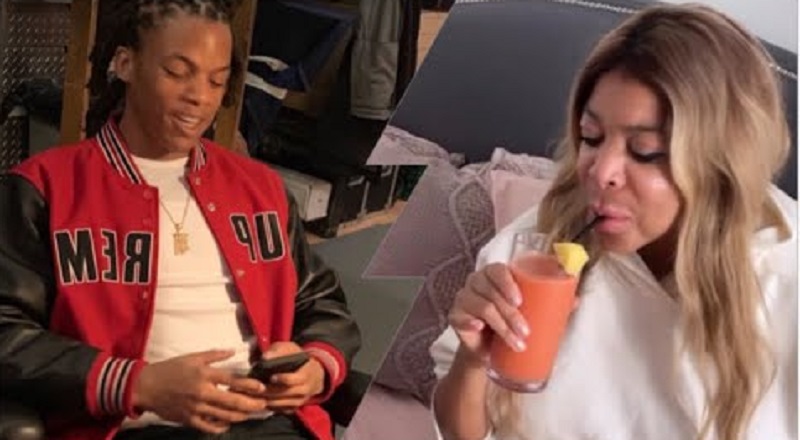 Wendy Williams made her career as the gossip queen. While many people did not like Wendy Williams, they definitely re shared her gossip. Unfortunately, as Wendy Williams has gone through her time of need, people have treated her ills as gossip.

More in Hip Hop News
Nick Cannon’s baby mama, Brittany Bell, is pregnant with their third child, his ninth overall
Missy Elliott gets dragged by Nicki Minaj fans for asking what is the difference between a hit and a classic, resulting in a major Twitter debate