Home » Hip Hop News » Wendy Williams spotted having dinner, with Gary Owen, after asking him out, when he appeared on her show 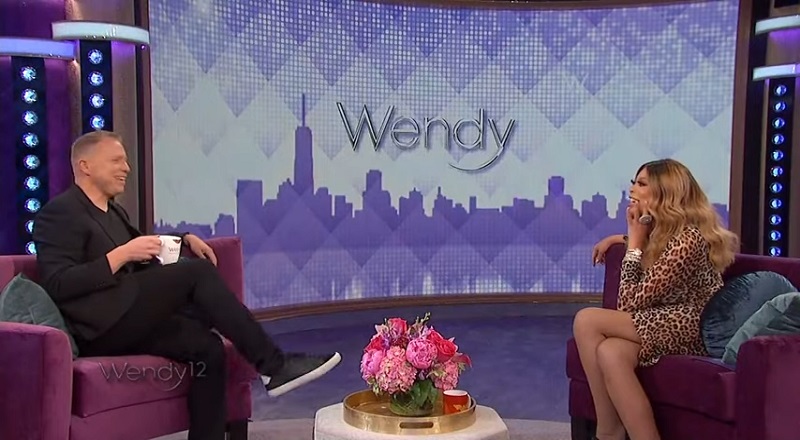 Anyone familiar with Wendy Williams knows she isn’t afraid to ask the difficult question. On Friday, she had Gary Owen on her show, talking about his split from his wife. While talking to him, Wendy Williams asked him out, and, according to BET, she went out with him.

When Wendy Williams had Gary Owen on her show, he discussed his breakup from his wife. Mid-discussion, Wendy asked Gary out on a date. Now, according to BET, via RadarOnline, the two were spotted having dinner, at Scotto’s, in New York City.