Home » Hip Hop News » Westside Gunn disses Funk Flex on his birthday, saying he doesn’t want to see “this weirdo” on his timeline, and F him and his birthday [PHOTO] 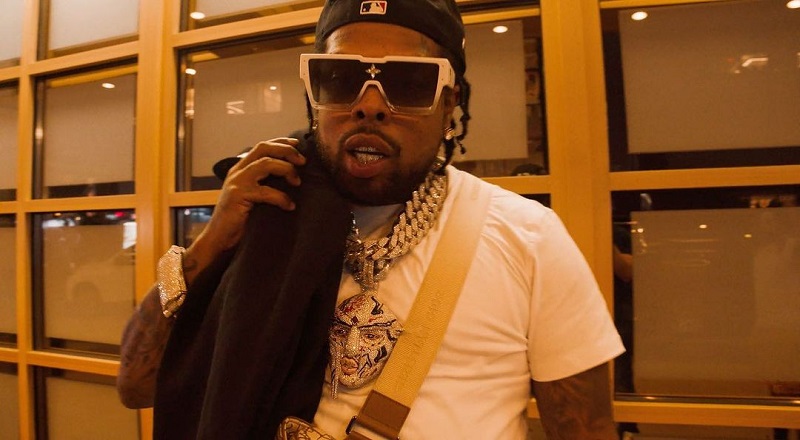 Westside Gunn is one person who is not concerned with today being Funkmaster Flex’s birthday. However, this should not come as a surprise. For whatever reason, Funk Flex and Griselda have had beef for nearly two years. With that being said, Griselda will not be the ones to end the beef.

Westside Gunn is never one to back down from a challenge, especially where his crew is concerned. As a result, Westside Gunn stepped to the challenge, and has been taking on Funk Flex. As the most recognizable personality on Hot 97, Funkmaster Flex has had a huge platform for years. The past decade, however, has seen Hot 97 give up a lot of ground to Power 105.1.