Home » Articles » What In The El Chapo: R. Kelly Briefly Went Missing After Being Transported to New York 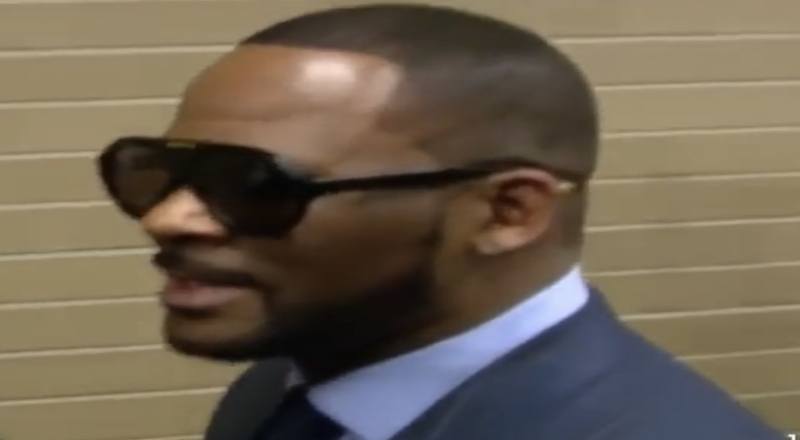 R. Kelly allegedly went missing after being transported to New York, according to documents filed by his lawyer.

Attorney Douglas Anton said that federal marshals didn’t put Kelly on a plane until Thursday afternoon and, after his client landed in Teterboro Airport in New Jersey, no one told him where he was being taken as he awaited his appearance in Brooklyn federal court on Friday.

“I have spent the hours that followed his landing on the phone with the (Bureau of Prisons) at both New York MCC and Brooklyn MDC trying to locate my client, but no one would provide that information to me, even recognizing I am his attorney,” Anton said in a letter directed to Judges Anne Donnelly and Steven Tiscione, informing them that Friday’s court appearance may be delayed until he can speak to his client.

Instead of figuring out where R. Kelly was, federal officials directed him to the federal Bureau of Prisons website, which still had him listed as being incarcerated in Chicago, Anton claimed.

Anton didn’t blame federal officials for the mix up, and didn’t allege any mistreatment, but claimed he needed time to confer with his client before Friday’s court proceeding on the Brooklyn racketeering case.

On Friday morning the Bureau of Prisons website indicated that Kelly was being housed at the Brooklyn Metropolitan Detention Center.

Looks like R. Kelly is safe and sound now.

Continue Reading
You may also like...
Related Topics:missing, r. kelly

More in Articles
Jada Pinkett Smith explains why she interviewed Jordyn Woods for #RedTableTalk, saying she needed the platform, so she gave it to her, and she was happy, in the end, because Jordy was happy [VIDEO]
Let Me Upgrade You! Lamar Odom Reveals The New Woman in His Life and Sis is FINE! [PHOTOS]