Home » Hip Hop News » “Wheel of Fortune” contestant guessed every correct letter, but failed to solve the puzzle, because he mispronounced the last word 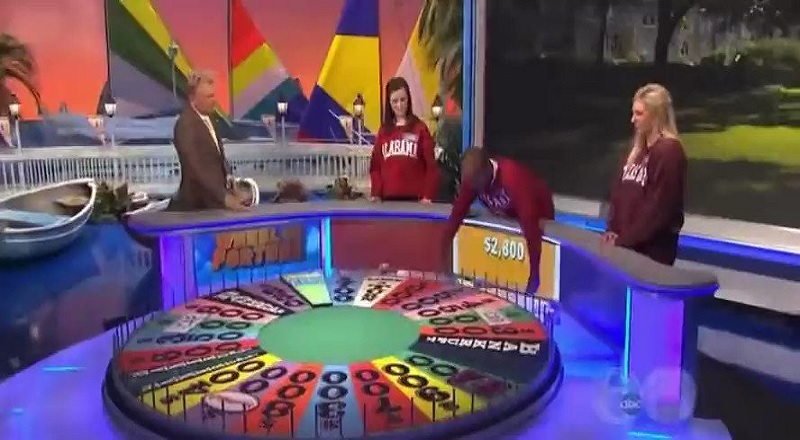 Wheel of Fortune contestant solved the puzzle and still lost

Being live on television is much harder than it looks. A few years ago, Steve Harvey had an infamous mistake on TV, while he was hosting. Meanwhile, this man competing on “Wheel of Fortune” is holding his L on national television. He essentially ended up solving the entire puzzle, but when it came time to actually finishing the sentence, he mispronounced the last word. As a result, he lost.

Many people love watching the daytime TV game shows. Often, many people have no trouble actually solving the puzzles. Even when it comes to such shows as “Jeopardy!,” there are some people who casually answer all of the questions. However, many also agree that they would not have such an easy time thinking on the spot, live on TV, and in front of a crowd.

With this man on “Wheel of Fortune,” let’s hope that’s what he was going through. The man was really rolling, as he kept picking the right letters. As a result, he finished the sentence without even solving it. Given how well he was doing, the only thing the man had to do was solve the puzzle. That ended up being the fatal flaw, as he mispronounced “Achilles.” With that, he ended up losing.

Wheel of Fortune contestant solved the puzzle and still lost

Continue Reading
You may also like...
Related Topics:featured, viral news, wheel of fortune