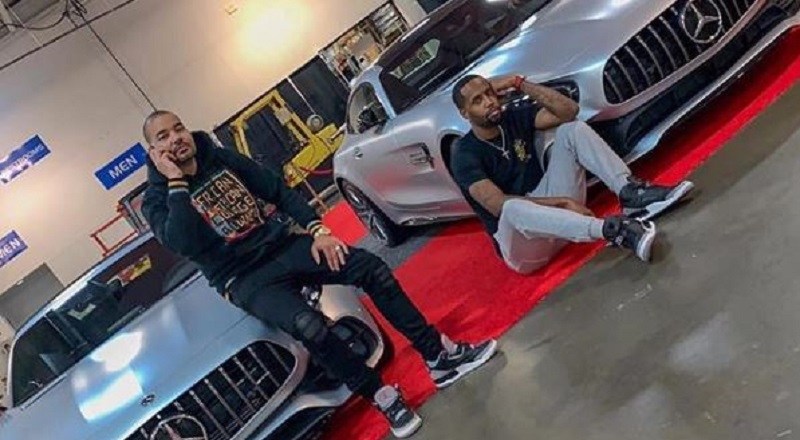 Since the 2017 BET Awards, Joe Budden has been being referred to by fans, and people in the industry as a professional troll. Already, many people were calling Joe Budden a troll. Once the Migos situation happened, it was all a wrap, in the eyes of the fans.

Over the past year, Safaree has risen to become one of VH1’s most-bankable stars. Beginning on K. Michelle’s show, he made a name for himself on “Love & Hip Hop Hollywood.” Also, he would do a season of “Scared Famous,” before finding his home on “Love & Hip Hop.”

Safaree has gotten into his fair share of controversy, but he came in peace to link with DJ Envy for the car show. Ex-“Love & Hip Hop” cast member, Joe Budden, decided to try and clown Safaree. But, this time, his trolling went wrong, as Envy let Budden know it was Safaree’s car in the picture.

See Safaree’s IG post and read the comments from Joe Budden and DJ Envy below: