Home » Hip Hop News » Black bartenders hype up a White guy dancing to “Lean Wit It, Rock Wit It,” and he gets really into it [VIDEO] 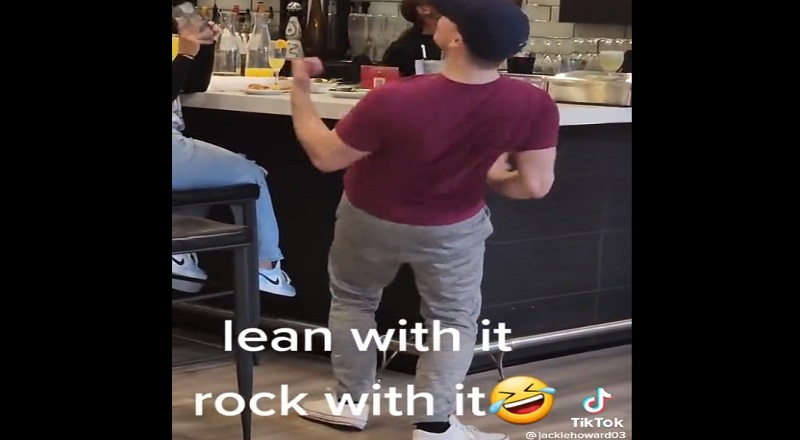 In the mid-2000s, Dem Franchize Boyz took over the hip hop world. Signed to Jermaine Dupri’s So So Def label, they dominated the 2004-2006 period. During that time, they helped make Snap music into a thing. In 2006, they took over the world with their single, “Lean Wit It, Rock Wit It.” All of these years later, the song is trending, after a White man went viral dancing to it. This is reminiscent of how Mike Jones was trending for the same thing, last summer.

Dem Franchize Boyz represented an era in hip hop, which would later be blamed for the “ending” of hip hop. In actuality, these guys were ahead of their time. The group had a bit of success, as they managed to release two albums. In addition, they had multiple hits. Obviously, “Lean Wit It” was their signature song. When the first part of 2006 began, Dem Franchize Boyz dominated, and the song peaked at number seven on Billboard Hot 100.

While Dem Franchize Boyz have been overlooked in the current hip hop era, the overall culture has not forgotten. Recently, a video went viral of a White guy in a bar, who ended up getting it in when he heard “Lean Wit It” drop. He was being served by some Black bartenders and ALL of them came out to hype the man up. After they kept chanting, the man went from dancing in his seat to standing up and dancing. As a result, the people ended up filming him.